Anderson reportedly took off when NC State Highway Patrol tried to stop him during a checkpoint on River Road. Troopers and deputies chased after him. Anderson crashed his car at Snow’s Cut Park, where authorities say he then ran off. The passenger in the car was taken to the hospital for injuries. 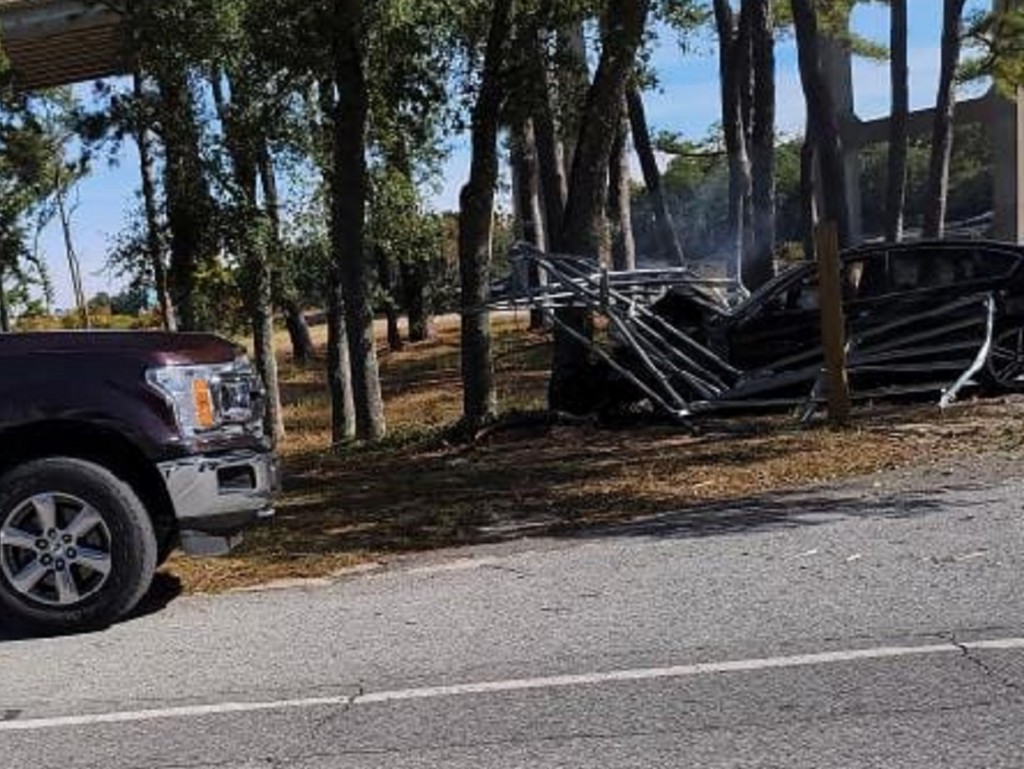 NCSHP says Anderson later showed up at the hospital with injuries. He was taken into custody after being treated.

He was charged hit and run involving a serious injury, assault with deadly weapon on govt. official, speeding to elude arrest, speeding in a 45 mph zone, aggressive driving, resist/obstruct/delay, and other various other traffic offenses.

As of Monday afternoon, he remained in the New Hanover County jail under a $71,000 bond.

How to get a free N95 mask, and how long you can wear them before disposal

What happens before you see NCDOT trucks brining roads