WILMINGTON, NC (WWAY) — The most expensive home in New Hanover County has sold in Wrightsville Beach. Because of the hot housing market, Just For Buyers Realty says the record sale has broken already three times this year. 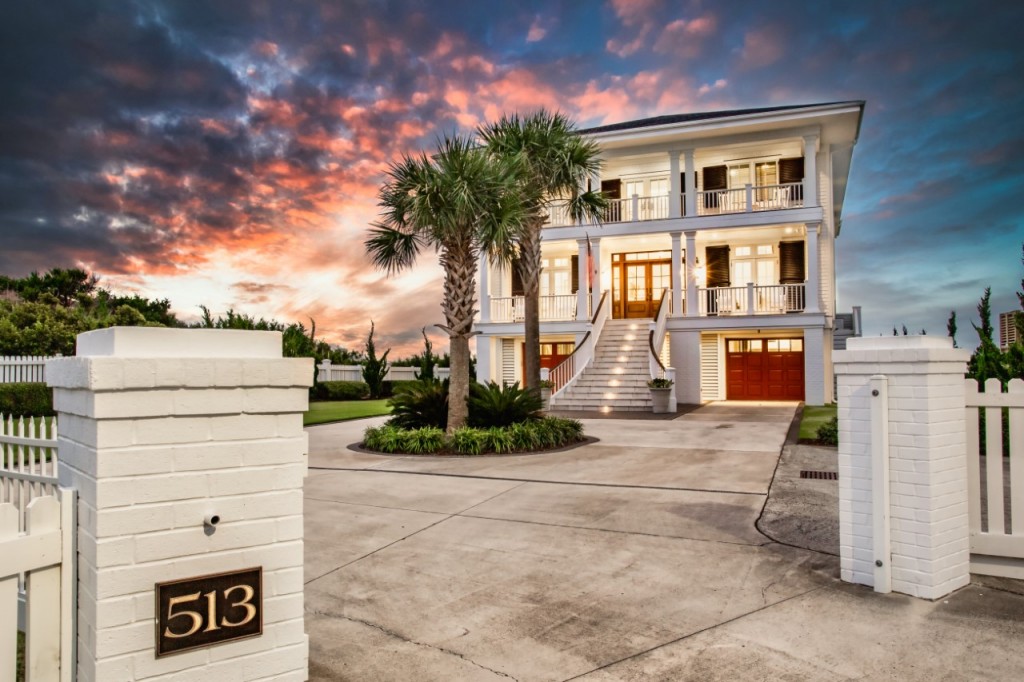 The real estate company says the nearly 4,500 square foot home on 513 South Lumina Avenue on Wrightsville Beach sold on November 30 for $6,422,686. The three story, ocean front home features 4/5 bedrooms with unobstructed views of the Atlantic and private beach access. The property was listed by Vance Young of Intracoastal Realty and was only on the market for a week before going under contract.

The new record breaking sale edges out a deal for a home just a few blocks down the road that sold in May for an even $6.4 million.

“What’s amazing to me is not the new record, but the clip of which these records are being broken over and over again,” Just For Buyers Realty Agent Scott Saxton wrote in a release. “For 15 years, the record high residential sale in New Hanover County never changed, but starting late last year, we’ve seen the record broken five different times. To me that is the ultimate sign of what an incredible year it has been.”

A home that sold in Wilmington in 2006 for 5,264,000 occupied the top space for more than a decade and a half. The mark was exceeded in September 2020 when a home on Futch Creek Road sold for 5,277,000. The very next month there was a $5.5 million dollar deal on Wrightsville Beach. In March a new high was reached when another Wrightsville Beach home sold for $6 million, followed in May by the $6.4 million dollar deal that held the record up until the end of last month.

In spite of all these records falling, when you look at the entire tri-county area the most expensive residential sale has been firmly on the books since 2012. That’s when a home on Bald Head Island closed for $9.7 million.

Over all, November became the 18th consecutive month when luxury home sales in the tri-county area have seen increases in year-to-year sales. The streak started in June 2020.

A total of 45 homes with a price tag of $1 million or more sold during the month for a collective value of just under $73 million. That compares to November 2020 when 43 homes sold for $72.5 million.

“The only way to interpret the pending figures is to say that things are going to slow down, maybe not next month but sometime” said Saxton. “But saying ‘things will slow down’ is a long way off from saying the bubble is bursting. We are still in a very active and competitive market. That is true on the luxury level and it is true at all price points.”

How to stay safe on the hottest day of the year

Ex-Horry County deputy found guilty in drowning of two women, including one from Shallotte