UPDATE: The Silver Alert has been canceled.

NORTH CAROLINA (WWAY) — The North Carolina Center for Missing Persons has issued a Silver Alert for a missing endangered man. 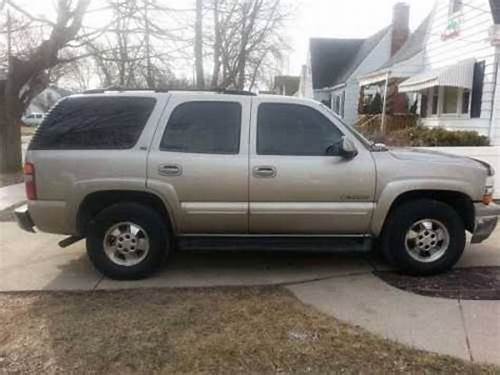 Citizens are asked to be on the lookout for Ernest Lewis Franklin, 82, who is believed to be suffering from dementia or some other cognitive impairment.

He was last seen at his home on Gowans Road in Cerro Gordo. He’s described as 6’0″ and weighs about 185 pounds. He was wearing blue jeans, Vietnam vet hat, and a royal blue jacket with white strips.

Anyone with information about Franklin should call T Rigsbee at the Columbus County Sheriff’s Office at 910-640-1428.

UPDATE (11:10 p.m.): The Sheriff’s Office says Franklin has been located in Florida safe and sound with family.