Jeffrey Lee Nix, 53, and Timothy Justin Fishel, 32, were both last seen on Friday.

Lt. Jerry Brewer, spokesman for the New Hanover County Sheriff’s Office, says the two men were living on a boat at the marina with another man. 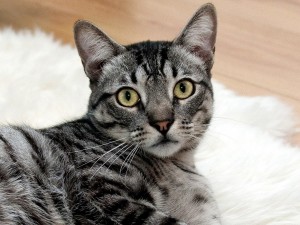 Nix is 5’09” and weighs 140 pounds. He has blue eyes and short grey hair. He was wearing blue jeans and a blue collared shirt.

Fishel is 6’0″ and weighs 195 pounds. He has hazel eyes and brown hair that has a buzz cut.

Fishel has a devil tattoo on his left shoulder and a tribal tattoo on inner left forearm. He was last seen wearing red swim trunks and a white t-shirt.

If you have seen the men, contact the New Hanover County Sheriff’s Office.