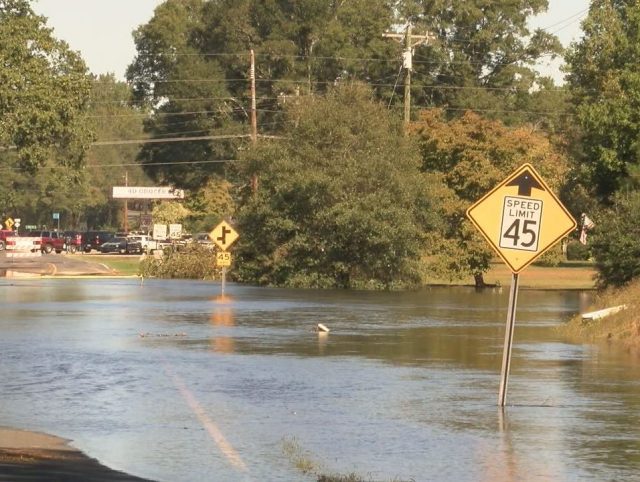 RALEIGH, NC (WTVD) — A new federal audit shows just how woefully delayed the response has been for recent hurricane victims in North Carolina.

Troubleshooter Diane Wilson was at a hearing earlier this month where lawmakers grilled officials with ReBuild NC, which is the state-run program that uses federal dollars to rebuild low-income storm-impacted communities throughout North Carolina.

The audit, which is separate from the legislative review, looked at how North Carolina spent the millions of dollars in disaster relief granted to the state by the federal government after Hurricanes Matthew in October 2016.

The audit focused on grant activities in 2018 and early 2019 when the administration of the grant was being transferred from the N.C. Department of Commerce to the newly formed N. C. Office of Recovery and Resiliency (NCORR).

North Carolina was later awarded an additional federal disaster recovery grant for Hurricane Florence, which is also administered by NCORR.

As of the September 14th hearing, the agency reports that out of the nearly 4,200 applicants that applied for relief since both storms, just 789 applicants have had their homes completely rebuilt or repaired.