SHALLOTTE, NC (WWAY) — An autopsy has been released of the woman who was reportedly killed at a Shallotte hotel over the summer by a $10 million lottery winner.

The report states she was sleeping when she was shot by her boyfriend. It also adds that Graham was found in the bed holding a penny in her left hand.

The Shallotte Police Department says the incident happened on July 20. The next day, 52-year-old Michael Todd Hill was charged with Graham’s murder. 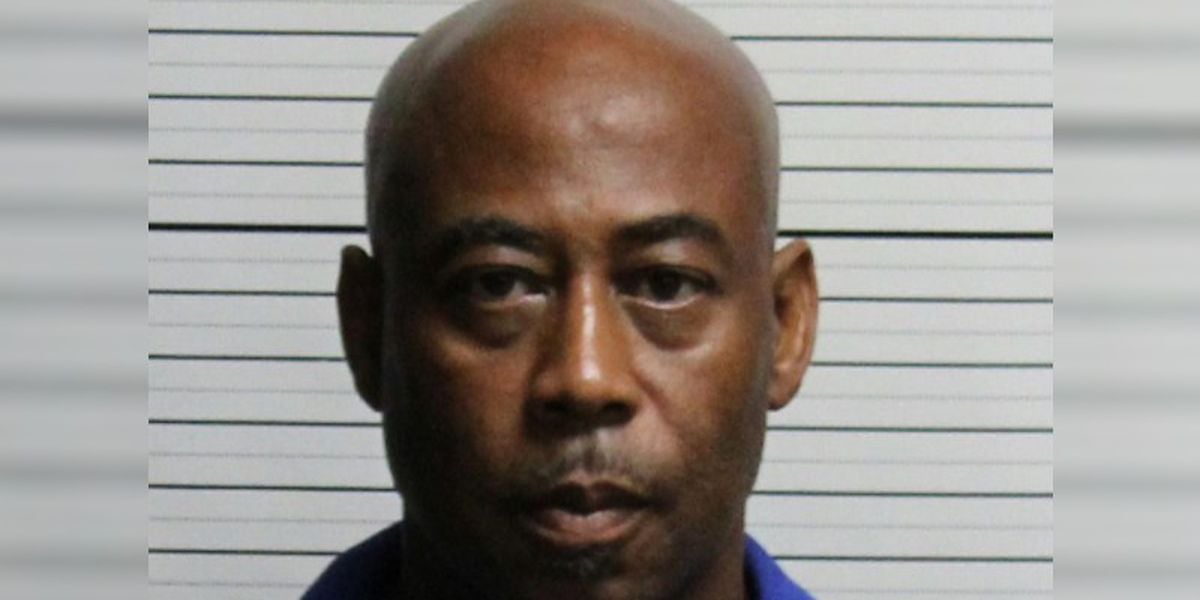 Police say Graham and Hill were in an on-and-off relationship.

The autopsy says Graham was a correctional officer at Pender Correctional Institution. Her mother filed a missing person’s report after she failed to show up for work on July 19. A detective reported past domestic issues between Hill and Graham.

As of Monday, Hill remains in the Brunswick County jail.

Hill won a $10 million lottery prize on a scratch-off ticket back in 2017.