BLADENBORO, NC (WWAY) – A 20-year-old woman is out of jail after being arrested and charged with a string of break-ins. 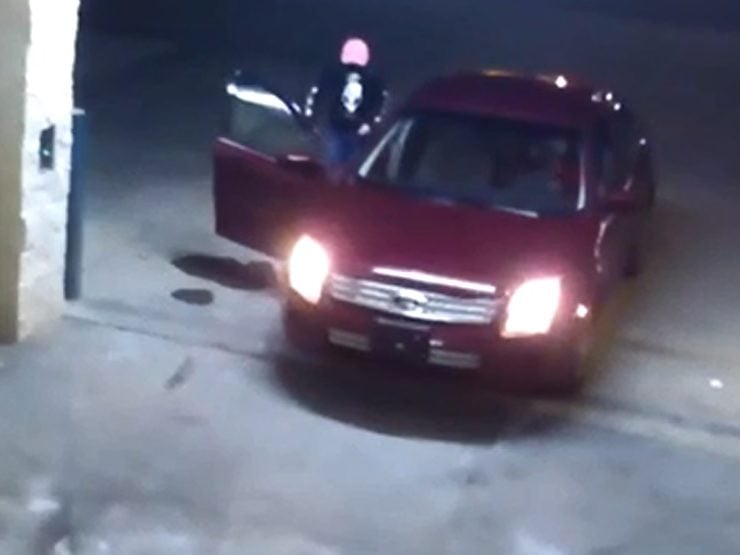 Police also said they broke into other businesses downtown, including the Coleman Laundromat on West Seaboard Street. An attempt was also made at the Credit Union ATM on the same street. Police say the two made attempts at other various coin operated machines within town limits.

Police Chief Chris Hunt says they are still investigating and searching for other suspects. 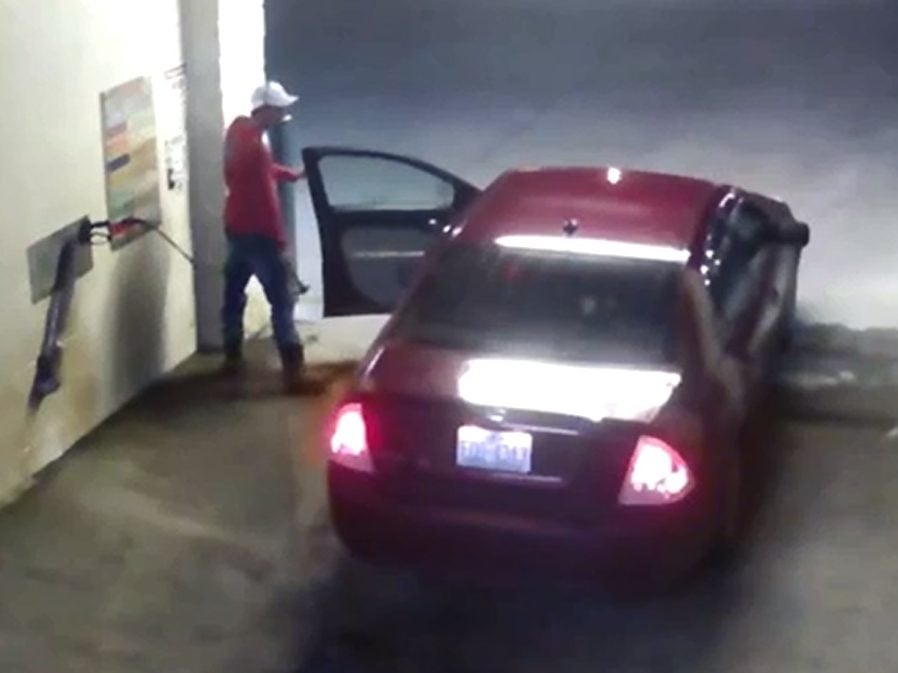 Bladenboro Police are looking for this man, described as about 6′ tall and white, in connection with several break-ins at businesses in town on Jan. 15, 2017. (Photo: Bladenboro Police Department)