Officials with the boat towing service say they responded around 5:00 p.m. to a boat stuck on a dock near South Waynick Boulevard and Sunset Avenue.

Wrightsville Beach Police on scene said the collision happened a little south of the location where the boat was stuck. 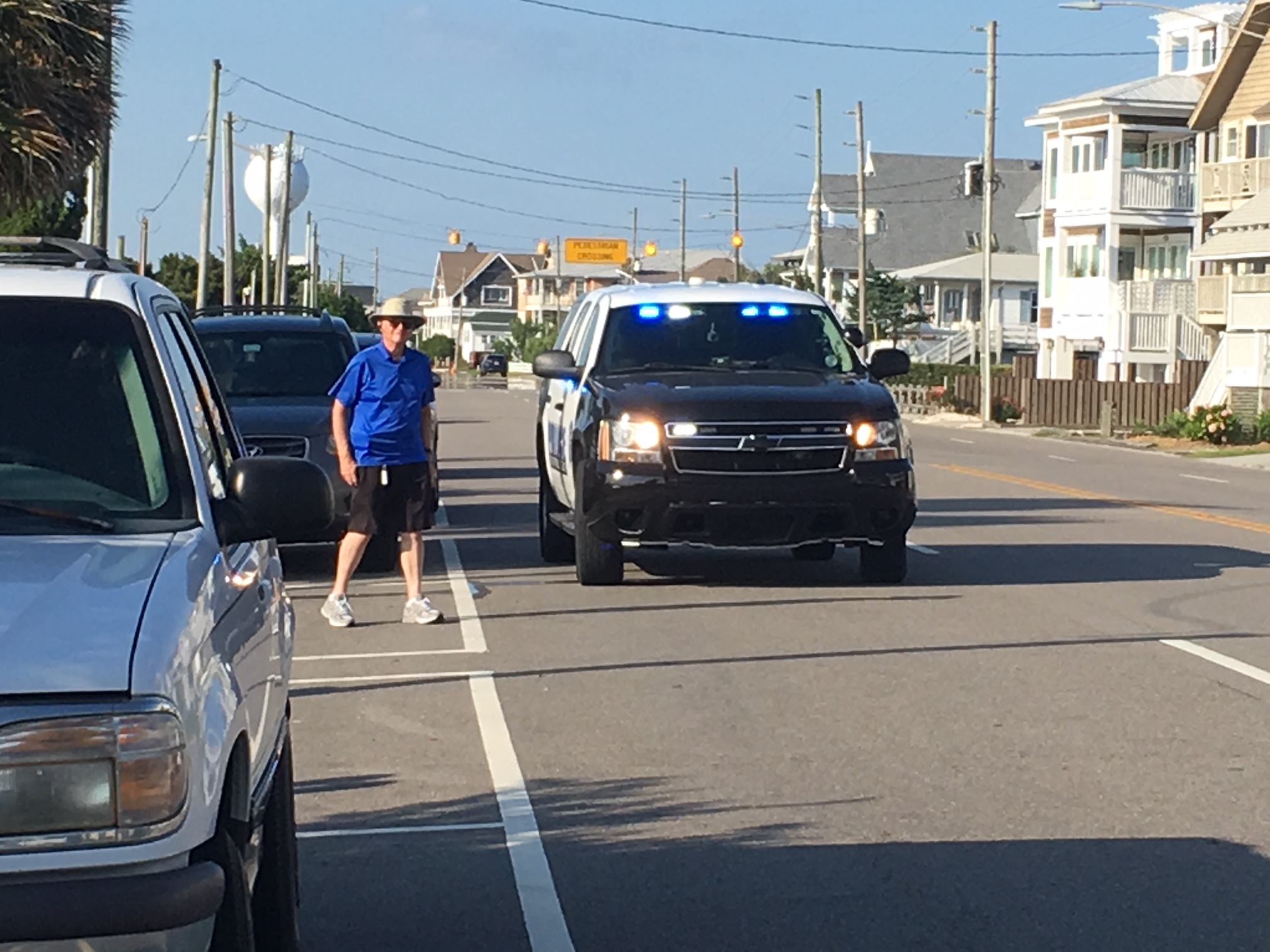 Police on scene of boat crash in Wrightsville Beach on June 4, 2018. (Photo: WWAY)

Tow Boat USA said two boats collided head on, one being a 22 foot vessel and the other was a larger 35 foot boat.

The occupants of the smaller vessel reportedly jumped ship before the collision. The boat continued traveling until it hit a post and came to rest on top of a dock.

Officials say no one was hurt.

The NC Wildlife Resources Division is investigating this accident.