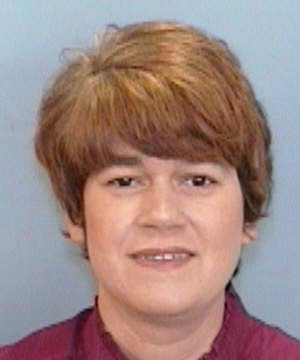 BRUNSWICK COUNTY, NC (WWAY) – The Highway Patrol is investigating after a woman’s body was found in a Subaru in a wooded area this morning.

This missing woman, Melody Davis, 42 of Wilmington, was found dead in her car in Leland.

The vehicle was found near the Mt. Misery Road exit on Highway 74/76.

The call came in just before 11:00 a.m. after someone who stopped to take their dog for a walk spotted the vehicle in the woods.

Wilmington police say Davis was last seen early the morning of January 9. She was reported missing later that day.

The Highway Patrol is investigation.

Police say her death is under investigation but there were no obvious signs of foul play.