It happened yesterday at the Olde Brunswick Store at 1450 Fifty Lakes Drive. Police say the man entered the store shortly after midnight and stole an unknown amount of cash. 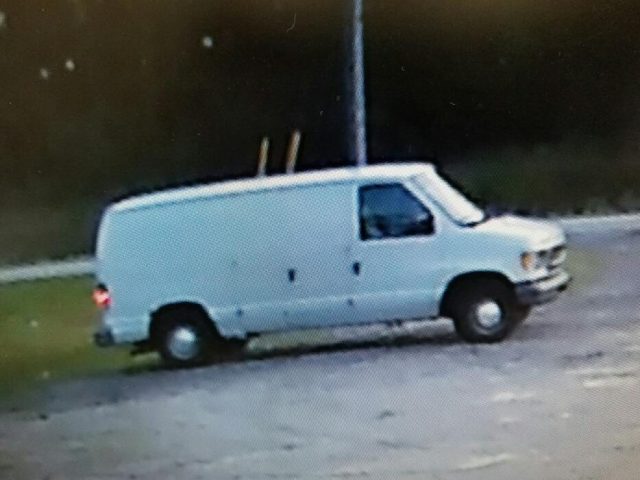 The suspect is a black male between the age of 35 and 45 years old. He is approximately 6 foot tall with a medium build. He was driving a 1999 to 2004 model white Ford full size van.