BRUNSWICK COUNTY, NC (WWAY) — We have some good news to pass along! It looks like some students in Brunswick County could be heading to the robotics state championship.

Team Robonauts had to overcome some challenges at the first-robotics competition at UNC Pembroke.

They were in 18th place after day one and their robot stopped working on day two.

However, the students fixed the robot and ended up advancing to the finals and finishing second overall.

Now, they are ranked 15th in the state and may get a bid to the state championship. 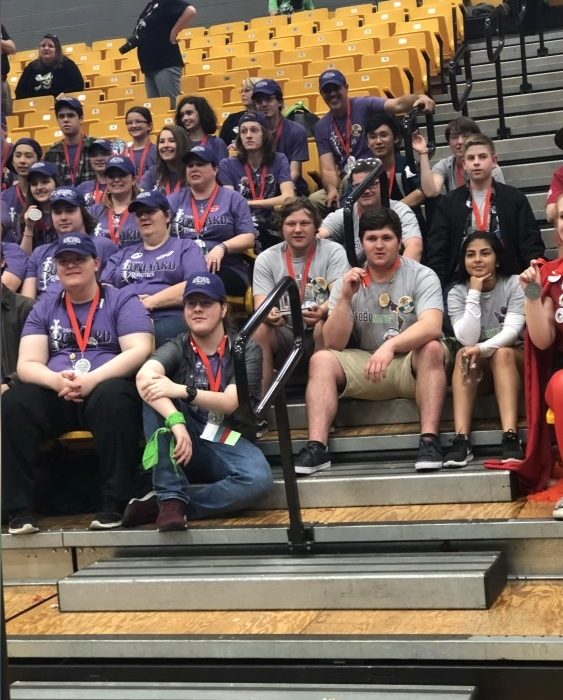