In the last eight days, volunteers have found at least seven sea turtle nests on beaches in the county, including two discoveries today.

The Sunset Beach Turtle Watch excavated a nest with 121 eggs this morning on Bird Island and moved it back to a safer location. The Bald Head Island Conservancy found its first nest of the year early this morning a day after its first false crawl of 2017.

The Oak Island Sea Turtle Protection Program says on its Facebook page that it found the first nest on the island May 10. The group found another Sunday and one more yesterday.

According to the Bald Head Island Conservancy, eggs usually take 50-70 days to incubate. Nearly all species of sea turtles are listed as endangered. Sea turtle nests are protected under North Carolina law. 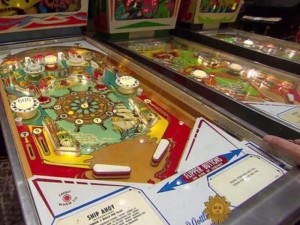 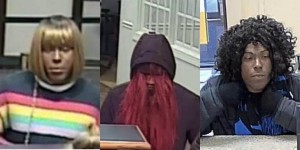 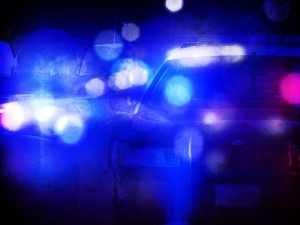 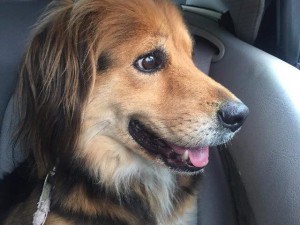 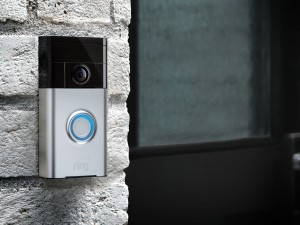