BRUNSWICK COUNTY, NC (WWAY) — Evacuations prompted by Hurricane Florence have left homes and businesses empty and vulnerable and some people are allegedly taking advantage of the situation.

The sheriff’s office got a call about suspicious people on the south end of the county and arrested them for breaking into cars.

Later on the north end of the county, they got a report of a business break-in and arrested one person after a short chase.

Sheriff Ingram says while there is that criminal element out there looking to take advantage, the Sheriff’s Office is working hard to stop that from happening. 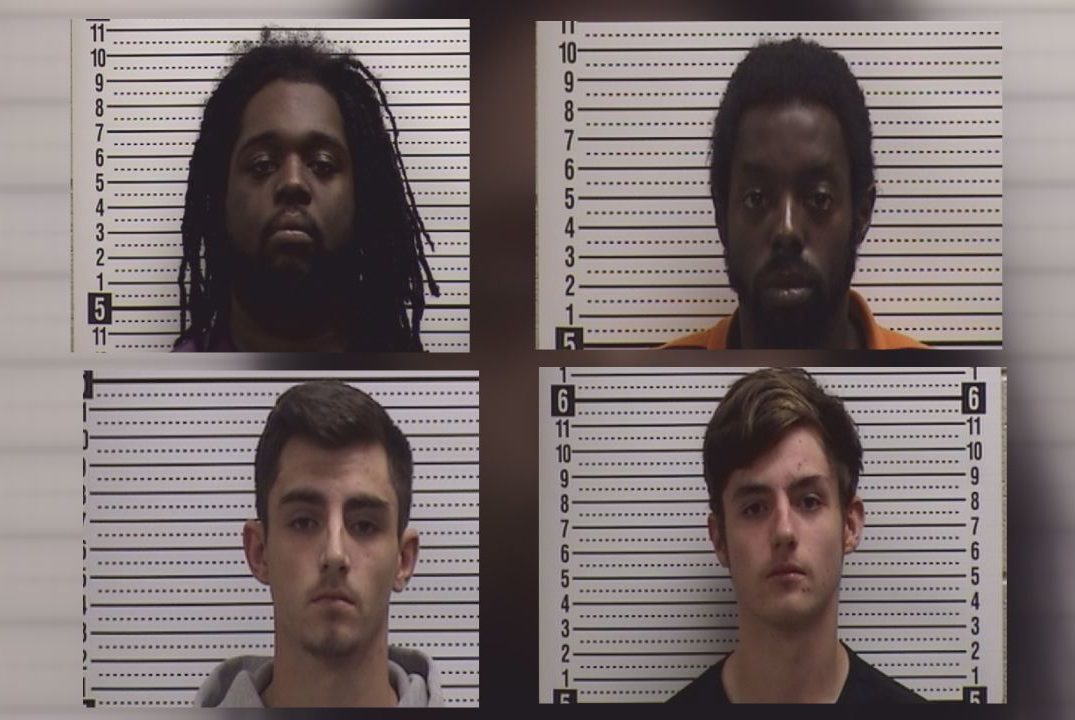 “I want to send a message to the criminal element that’s looking for that opportunity, we’re gonna do everything within our power, to be very vigilant, working with our community, and if you seek to prey upon the citizens of Brunswick County, we’re going to do everything we can to lock you up,” Sheriff Ingram said. “I made sure ahead of time, that we had adequate space for anybody that wanted to try that.”

Dashaun Smith, 25, and Brandon Bellamy, 30, are both charged with possession of burglary tools and break and or enter at Tommy’s Mini Mart in Leland. They are each being held under a $20,000 bond.

Devin Harris, 21, and Justice Harris, 18, are both charged with break or enter a motor vehicle. They are being held under a $5,000 bond each.

Sheriff Ingram says if you have evacuated and are worried about your home, your business, or your possessions, remember that your life is the top priority and do not attempt to return until it is safe to do so.