WILMINGTON, NC (WWAY) – Wilmington police are searching for a man considered armed and dangerous for his role in a violent armed robbery and kidnapping. 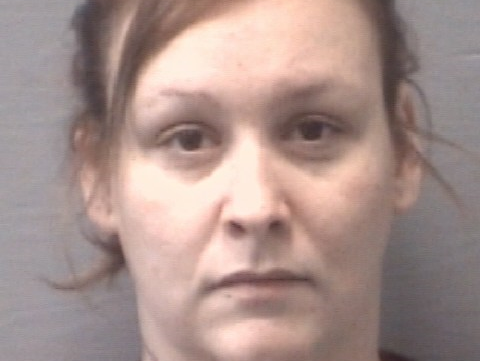 Police say it happened in the early morning of November 22 at Cape Cottages on Litchfield Way.

Police say a man entered the apartment armed with a gun and violently assaulted two college students. The suspect then forced the man and woman into their vehicle and made them drive around. A little while later the man ordered them to pick up Treddia Sullivan, 27, on Market Street.

The victims were forced to withdraw cash from an ATM and then returned home. Police say the female victim was sexually assaulted. The male suspect robbed the apartment and then left.

The college students were treated for non-life threatening injuries.

Wilmington Police are searching for a black male suspect, around 6-foot tall, with dreadlocks, brown eyes and an injury to his right index finger. He was wearing dark clothing, a dark hooded sweatshirt and a blue bandana around his face.  Detectives believe this man is dangerous and anyone with any information should call police immediately.

Wilmington Police are asking college students, especially those who live off campus, to be especially vigilant and remain aware of their surroundings and also to vary their routines. If you see something suspicious, call 911.