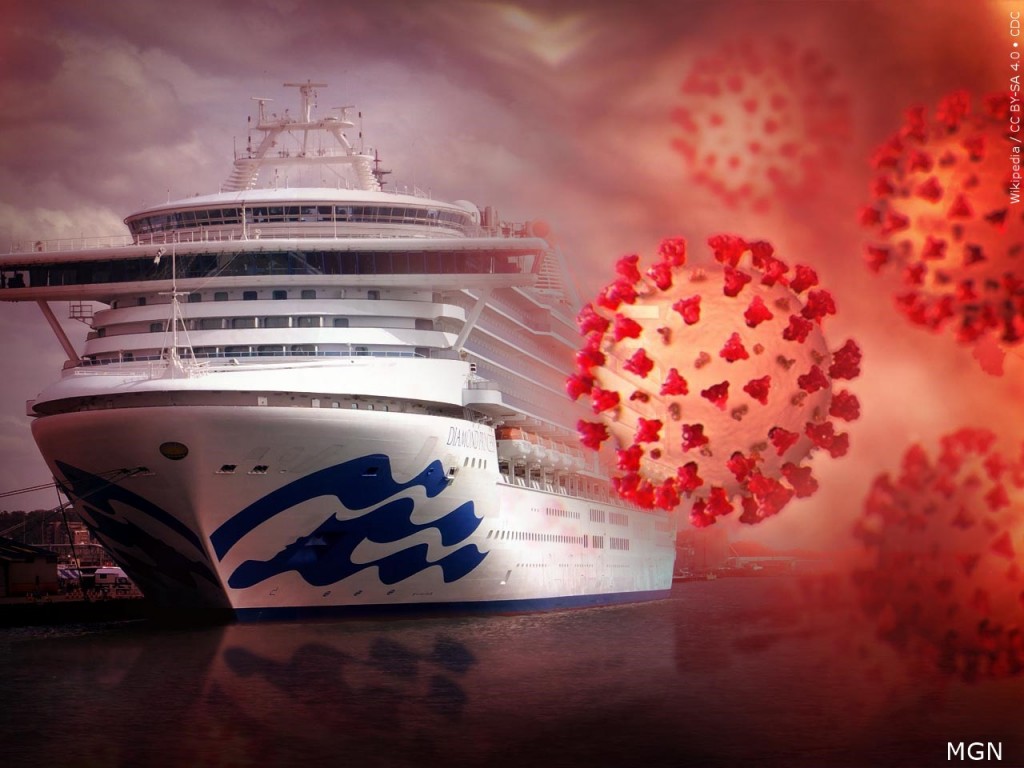 NEW ORLEANS (AP) — A cruise ship that carried at least 17 passengers and crew members with breakthrough COVID-19 infections when it docked in New Orleans has set sail again with new passengers.

Nine crew members and eight passengers were infected when the Norwegian Breakaway arrived on Sunday, a Louisiana Department of Health spokeswoman said Monday.

None had any symptoms and only fully vaccinated people are allowed on board, Norwegian Cruise Line said.

The cruise line said all passengers who boarded the Norwegian Breakaway on Sunday were offered a chance to cancel without penalty.

The company did not immediately respond to questions about whether any did cancel or how many passengers the ship now carries.

“Guests who opt to sail must wear masks while indoors except while actively eating or drinking and will be tested twice during the cruise,” the statement said.

The Breakaway can carry up to 3,963 passengers. Its Caribbean route from New Orleans includes Cozumel and Costa Maya in Mexico; Roatán, in the Bay Islands of Honduras; and Harvest Caye, Belize.

An earlier statement from Norwegian Cruise Line said that any passengers who tested positive would either drive themselves home or “self-isolate in accommodations provided by the company.”

Some people who left the ship on Sunday told WVUE-TV that they had been told that people on board had tested positive for COVID-19, but others said they hadn’t.

Don Canole of North Carolina said he got first word from overhearing the station’s interview with someone nearby. “It would have been nice to have known. We would have taken maybe a few more precautions,” he said.

Passengers said they were tested for COVID-19 exposure on Saturday. The cruise line also gave passengers take-home rapid tests as they left the ship, according to WVUE.

Cruise ships were an early source of outbreaks at the start of the coronavirus pandemic last year, and some ships were rejected at ports and passengers were forced into quarantine.

The CDC issued a no-sail order in March 2020, prompting a standstill that ended last June as cruise ships began to leave U.S. ports with new health and safety requirements.