During a press conference Monday, David explained what led up to deputy firing shots toward a man near Maple Hill on January 17.

David said members of the Sheriff’s Office Vice and Narcotics Unit were patrolling an area of Maple Hill following complaints of drug activity around Webbtown Road. The unit approached a disabled, unoccupied vehicle on the road; nearby was a second vehicle, a Chevrolet Tahoe, with two men inside.

Sheriff deputies asked them if they needed assistance. The driver, later identified as Craig T. Pickett, asked if deputies were specifically looking for him. When Detective Justin Barnes answered that they were not, Pickett walked up a nearby driveway. Meanwhile, Captain Nazareth Hankins and Detective Michael Wortman approached the passenger side of the Tahoe and came in contact with another man, later identified as Walter Ray Thompson. 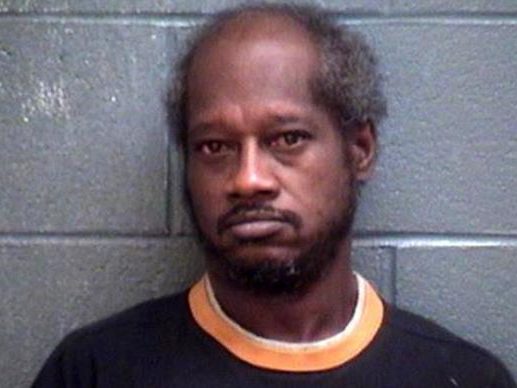 Officials say Wortman gave Thompson verbal commands to show his hands, at which point Wortman viewed in Thompson’s hand what deputies believed to be a firearm. Hankins also thought that the object in Thompson’s raised hand was a firearm.

Wortman yelled “gun” and fired two shots. He reportedly slipped on wet grass as the gun discharged. One bullet hit the door frame of the Tahoe and the other struck the back passenger window and exited the windshield. Thompson was not hit.

Wortman, Barnes, and Hankins approached the Tahoe and viewed what they still believed to be a Glock semi-automatic weapon in Thompson’s lap. Upon securing the object, the officers realized that it was not a firearm, but a flashlight. Thompson was detained.

“Wortman believed at that time that if he did not take immediate action, Thompson would shoot him, or another officer on the scene,” said Senior Prosecutor Jason Smith. 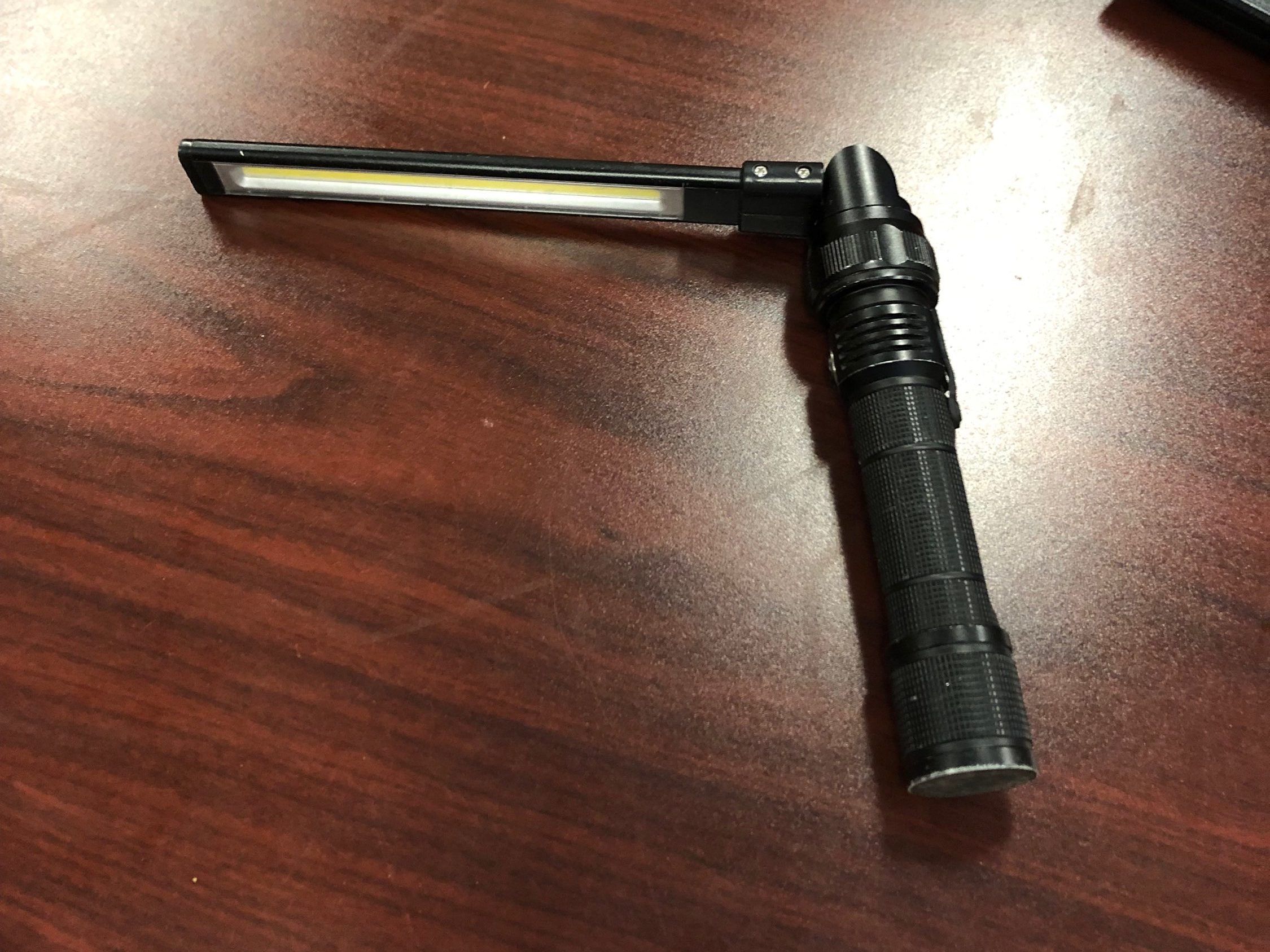 What deputies believed was a firearm was actually a flashlight. (Photo: DA Office)

Meanwhile, Detective Sergeants Ryan Wilson and Kevin Malpass were standing near the disabled vehicle in front of the Tahoe. They heard the gunshots and, at that time, were unclear if Pickett, who was walking up the driveway, had fired the shots. They detained him too.

The Pender County Sheriff’s Office immediately began an internal investigation into the incident. The State Bureau of Investigation, which often investigates officer-involved shootings, does not accept investigations in which no one was injured. As a result, we turned to an out-of-county law enforcement agency to review the incident.

This investigation was completed by Chief James Crayton of the Wallace Police Department.

Officials have dropped Pickett’s original charges that included felonies of maintaining a vehicle for the keeping or selling of a controlled substance, manufacturing marijuana, and possession with intent to sell and deliver marijuana.

The D.A. says the search of the vehicle was unconstitutional.

“When evidence is illegally obtained or in violation of someone’s fourth amendment rights, that evidence will be suppressed,” said David.

Officials have also dropped Thompson’s charges that were with resisting, obstructing or delaying an officer, identity theft, and driving while impaired.

“You have to give the benefit of the doubt to Mr. Thompson, just as we do with officers in terms of looking at their actions,” said David. “Mr. Thompson could well be not only presumed innocent under the law, as of course every individual is, but people could look at this and say that he was trying to comply with commands.”

Thompson had an outstanding order for his arrest from Onslow County for hit/run leaving the scene of an accident that resulted in property damage.

Dante Murphy is the president of the Pender County NAACP. He says even with this outcome, he wants more corrective measures to be taken for everyone involved.

“Sometimes, the emotional trauma behind these incidents are worse than being killed. Because you got to live with the fact that a bullet came that close to your head the rest of your life,” said Murphy.