COLUMBUS COUNTY, NC (WWAY) — Edgewood Elementary School in Whiteville is mourning the loss of one of their own.

Wendy Fipps had been with the Whiteville City School District for 30 years, spending nearly 28 of those teaching fourth grade at Edgewood Elementary.

According to Fipps’ obituary, she died at a hospital in Little River, SC last Friday.

NC Association of Educators posted online that Fipps died due to COVID-19.

Her colleagues and friends described her as a ray of sunshine.

“There was never a serious moment around her,” Fourth-Grade Teacher Amanda Tedder said. “She was always full of jokes and laughter. We played pranks on each other all the time.”

The fourth-grade team of teachers say they are all a family at Edgewood, the crew of five teachers say her presence at the school will be missed but they are comforted by their happy memories shared with Fipps.

“We’re a team, this is our fourth-grade team, but our school is a family,” Tedder said. “We’re all hurting today but we’re also praising God and rejoicing knowing that she is with Him. That means more to us than anything.”

They reflect on accounts from her previous students, one citing Mrs. Fipps as the reason she decided to pursue a career in education.

“Wendy loved her job. She loved her co-workers, she loved the children, she loved what she did,” Fourth-Grade Teacher Carmen McQueen said.

Fourth-Grade Teacher Amy Greene says she, McQueen, and Fipps all pursued their master’s degrees together. Greene says Fipps always kept her and McQueen in line during school and did the same once they were all across the hall from one another.

“I was at another school and [Fipps] begged me to come and this is now my fifth year at Edgewood,” Greene said. “I was right across from her and she still had to keep Carmen and I straight, I don’t know who’s going to do that now. We loved her.”

Little learners in Columbus County will remember her for many things.

“She was so enthusiastic and exciting,” Tedder said. “She always had something funny to say about everything and she loved more than anything to read to her children.”

Children like Beth Harper’s son, Collin Hooks, who has a learning disability.

“She figured out really quick how Collin learned, what was best for him,” Harper said. “She gave him the nurturing, warm fuzzies that he needed. As well as the stern and whenever it was time to get serious, we could get serious.”

Harper worked under Fipps briefly after she graduated, getting to learn from her in the classroom.

“She loved her students. Her students were her babies. As a parent, she came to my son’s baseball game,” she said. “She and her husband took time out of their schedule to come and watch her kids play baseball.”

Showing love and compassion to her students, Harper says she reassured her son it was okay that he did not learn like everyone else.

“You learn the way that’s best for you, to have pride in yourself, and to always do your best no matter how hard it was, no matter if it was in school, in the classroom, on the ballfield, whatever it was, and to always be that friend to everyone. Like she was,” Harper said.

Most of all, Wendy Fipps will be remembered for all the love she had to give. 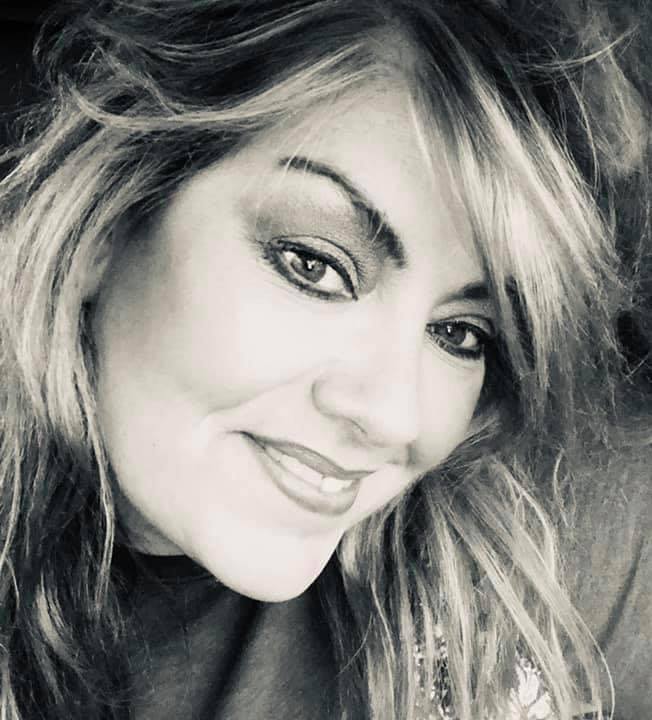 The elementary school wrote the following statement in regards to Fipps’ death:

“If you met Wendy Fipps, you were graced with her beautiful smile. If you spent even a moment with her, you enjoyed laughter. If you watched her teach, you experienced wonder. If you were lucky enough to have her as your teacher, you felt love, magic, and left her class smarter and stronger. If you were blessed enough to have her as a co-worker and friend, you experienced joy. We mourn the loss of Wendy Fipps, an extraordinary teacher and woman, who meant so much to us. She will live on in all of the students, co-workers, and families whom she touched.”

Dozens of former students, colleagues as well as families and friends have since share thoughts and memories of Fipps on Padlet.

The school says if you would like to share some of your memories or pictures of Fipps, email them to rememberingmrsfipps@gmail.com or post them Padlet. You may also leave cards or letters on the porch of the school as well.