Jerry Hodges died on Sunday, according to the Tabor City Fire Department.

Hodges was the Fire Chief for 19 years and retired in 2018 with 42 years of total fire service, all with Tabor City Fire Department. 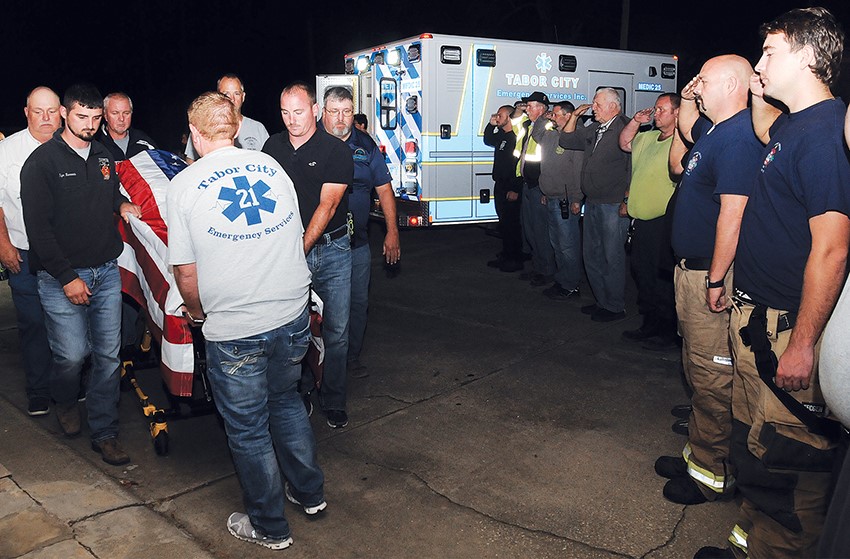 Visitation for Hodges will be held Wednesday, October 12th from 6:00 PM to 8:00 PM in the Inman Ward Funeral Home.

Funeral services will be held Thursday, October 13th at 2:00 PM in the Inman Ward Funeral Home Chapel. Burial will follow in the Myrtle Green Cemetery.