NEW HANOVER COUNTY, NC (WWAY) — Gabby Petito‘s story has caught the attention of those across the nation. Before the headlines, Petito lived in Carolina Beach, worked in Wilmington, and even though she didn’t end up going, she applied to Cape Fear Community College.

Smoke on the Water General Manager Lara Witschen says Petito worked there from September 2017 to January 2019. She worked as a hostess and in the kitchen while there before moving to Florida.

“She’s not just a name. She’s not just a case. She was a person and she was very special to a lot of people and many of us here,” Witschen told WWAY. “She was a good soul, a good spirit, and touched so many lives. That’s what we want her to be remembered for.”

Her coworkers and friends say she loved everyone and made everyone around feel that love. Witschen says watching everything unfold has been heartbreaking and it all still seems unreal.

“I think all of us here initially thought, it can’t be real. It has to be somebody else,” Witschen said. “She was so full of life and had so many plans, she had her whole life ahead of her.”

The restaurant has set up a table in remembrance of their former coworker and friend. Though some of her close friends were not able to speak on camera, they shared stories and what it was like to be her friend. 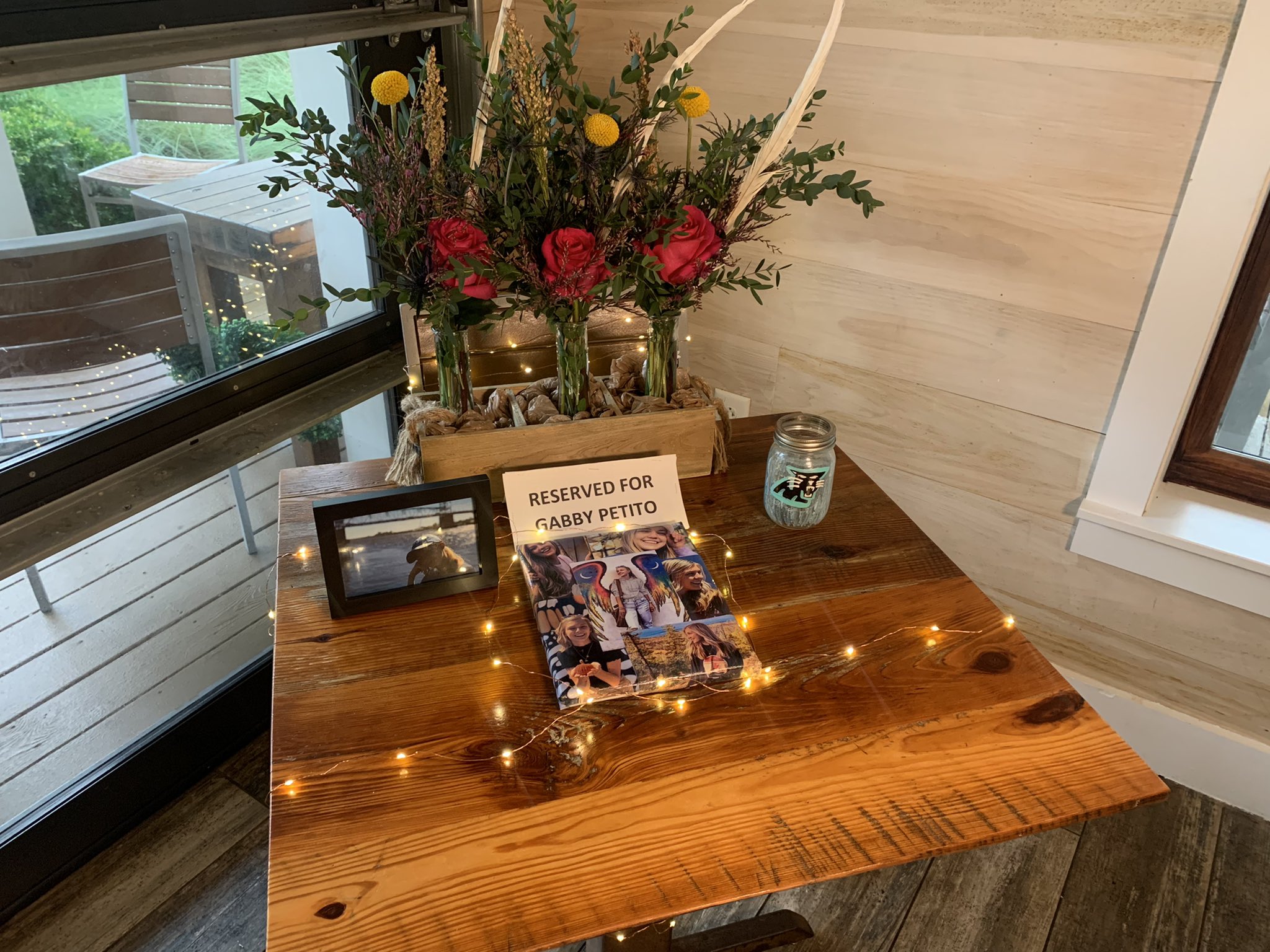 A table set up at Smoke on the Water in remembrance of Gabby Petito. (Photo: WWAY)

“To know Gabby was to truly know someone who embodied a free spirit. She made life a little lighter and a little less serious. She was adventurous and loved her family and friends wholeheartedly,” one friend wrote. “She enjoyed doing art, that is something we shared a passion for, making the world a more creative and beautiful space. Working with her at Smoke, she was always good at keeping the mood fun. She was goofy and made people laugh.”

“Gabby was literally a ray of sunshine everywhere she went. I cannot remember a time that she did not have a smile on her face,” another friend wrote. “Her love for life was so inspiring and her love for others ever more so. I am so thankful for the time I got to spend with her while she was in Wilmington. She touched my life more than anyone could know. Gabby, your smile will forever be engraved in my heart.”

The restaurant plans to plant a tree in her memory sometime in the near future.

On Sunday, Petito’s body was discovered in a camping area within Grand Teton National Park in Wyoming. On Tuesday, the autopsy showed the initial manner of death was ruled a homicide. 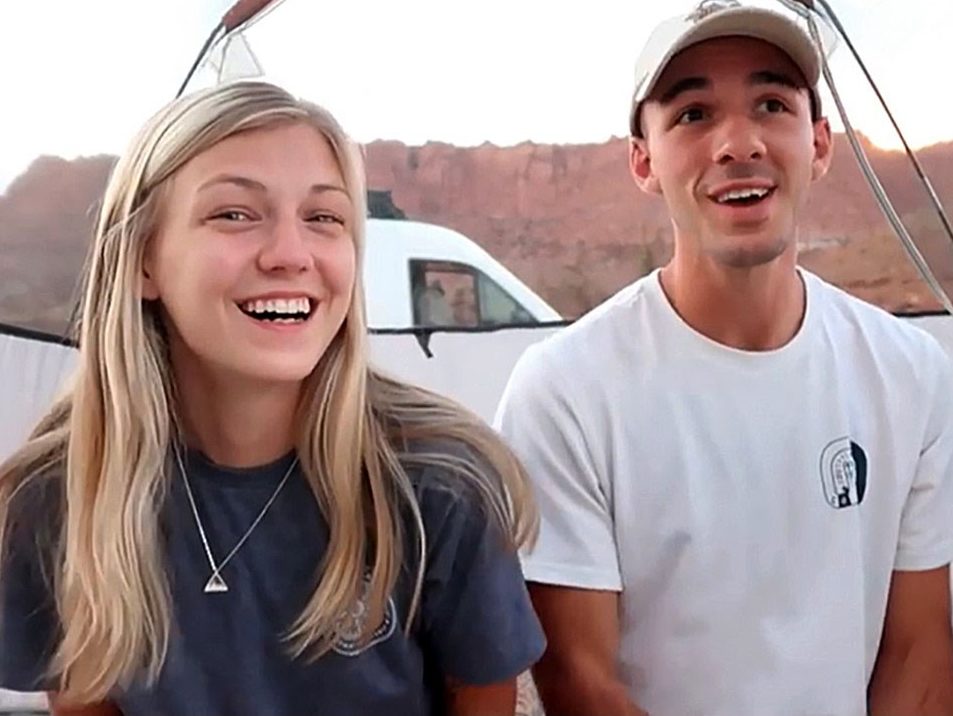 Her fiancé, Brian Laundrie, is a person of interest in the case. He remains missing over a week after his family said they last saw him. Law enforcement are searching for him in Florida.

Petito’s last known contact with family was in late August while she was in Grand Teton National Park, authorities said. She was reported missing on September 11 — 10 days after Laundrie returned home from a cross-country trip without her.