Inches of rain cause flooding problems around southeastern NC

CAPE FEAR, NC (WWAY) — The past two days of rain has left many places in southeastern North Carolina under water.

Some places have seen several inches of rain since Tuesday morning. Several flash flooding warnings has been issued by the National Weather Service office in Wilmington over the last 24-36 hours.

The City of Wilmington tweeted out a list of roads experiencing flooding as of Wednesday afternoon. 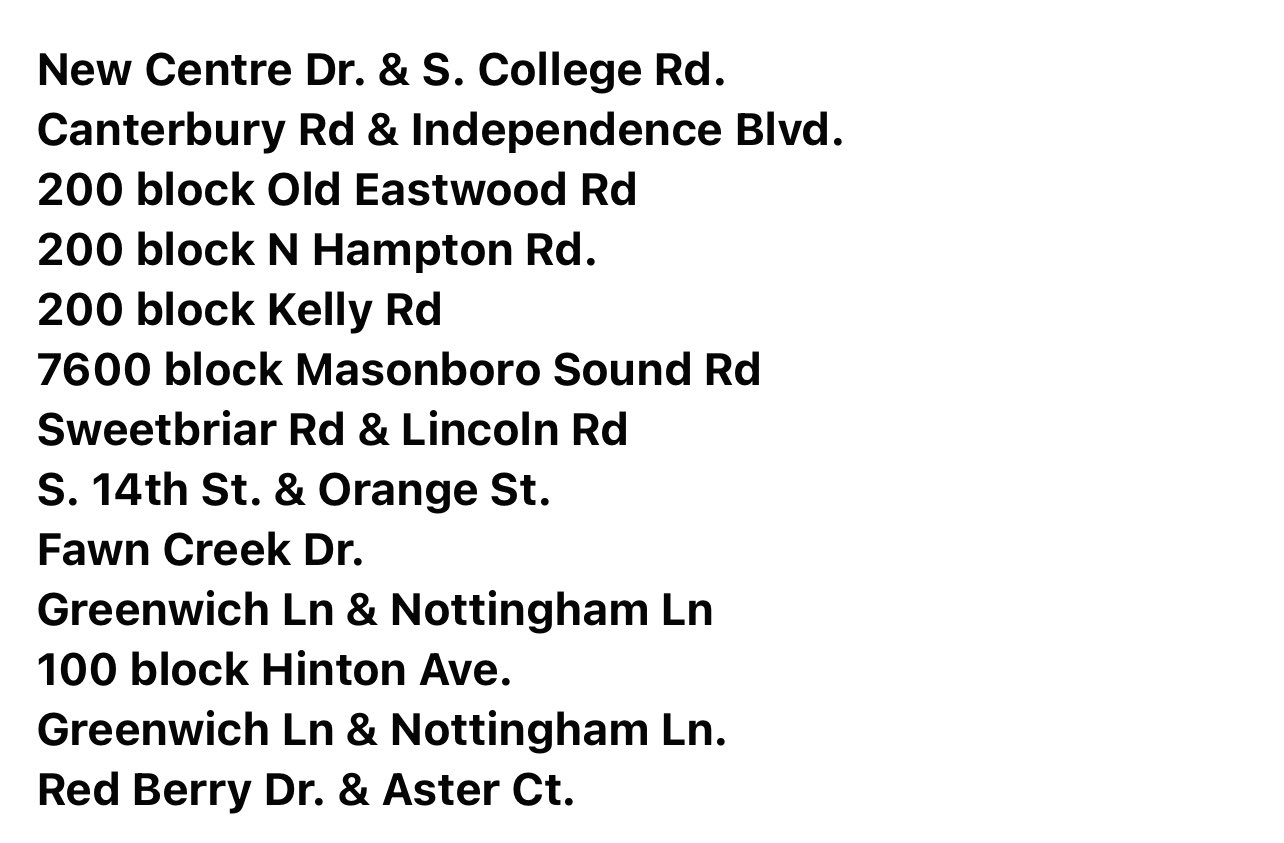 The Brunswick County Sheriff’s Office also took to social media to share information of areas that are flooded.

Brunswick County Schools began the day on a 2-hour delay.

Brunswick Community College says all campuses will close at 4:00 p.m. including the fitness & aquatics center due to hazardous road conditions.

A cold front will move through the region by Thursday morning, which will leave drier and pleasant weather for Friday into the weekend.