Jean Beasley, 85, has been in the “turtle business” for more than four decades.

According to a post on the sea turtle hospital’s Facebook page, Beasley will spend much of each year with her family in Tennessee.

She created the rescue and rehabilitation center in memory of her late daughter, Karen, back in 1997. 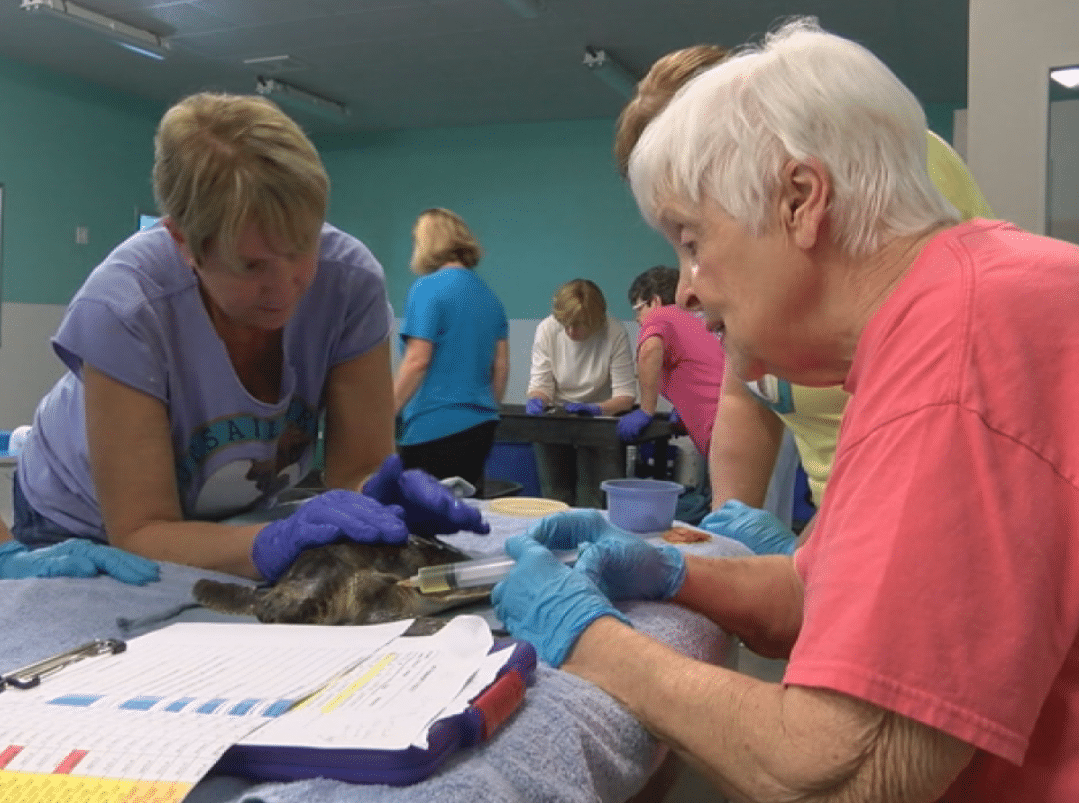 They also announced who will take Beasley’s place. Kathy Zagzebski has been named as the new executive director. 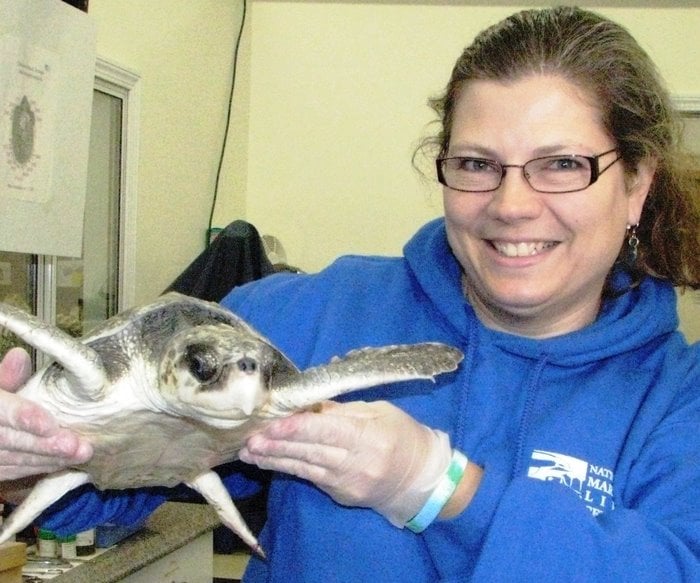 “Kathy has over 26 years of experience working with stranded marine animals not only on our NC coast but also on the beaches of Georgia, California, Hawaii and Massachusetts, where she was the Executive Director and President of the National Marine Life Center in Buzzards Bay,” the post reads. “This winter she had the monumental task of admitting, caring for, and relocating over 200 cold stun turtles, several of which are now receiving further treatment in our hospital.”
“I’m excited to join the fabulous team at the Karen Beasley Sea Turtle Rescue and Rehabilitation Center,” Zagzebski wrote. “I feel honored to carry forward Karen Beasley’s dream and Jean Beasley’s wonderful legacy. It’s such a privilege to help sick and injured sea turtles recover so they can be released back to their ocean home!”
Categories: Local, Pender, Top Stories
Tags: Jean Beasley, Karen Beasley, Karen Beasley Sea Turtle Rescue and Rehabilitation Center, Surf City