PENDER COUNTY, NC (WWAY) — It started with a phone call warning the Pender County Sheriff’s Office that a student may be on the way to Topsail High School with a gun.

Several schools went into lockdown Tuesday morning and now two students are charged with bringing a weapon on campus.

“We went on lockdown – red, code red, for like two hours, sitting there. Everybody was worried texting their parents and stuff,” student Kianna Nixon said.

Worried students and frantic parents filled the campus after a threat was sent Topsail High, Topsail Middle and Topsail Elementary into a lockdown.

“People were saying that there was some Instagram post that someone was posting pictures of guns and saying they were going to come to the school,” one student said. Some kids were really scared and some weren’t.”

The Pender County Sheriff’s Office says a parent called them and warned them something might happen.

“The Pender County Sheriff’s Office received a non-emergency phone call into our communication center, alerting us that there may possible be a student from Topsail High School that may be in route to the school with a firearm,” Capt James Rowell said. 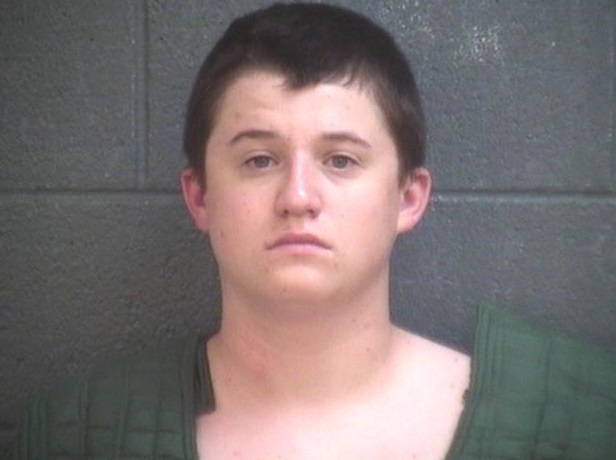 Sheriff deputies rushed to the school which is where they said they found 18-year-old Bryce Sheehan in his car with a knife strapped to his leg and three other knives on him.

Deputies say another student, Alan Edwardo, heard about the lockdown and tried to bring a 22 semi-automatic rifle onto the campus to stop the shooter.

Investigators say neither students got inside Topsail High School with weapons. 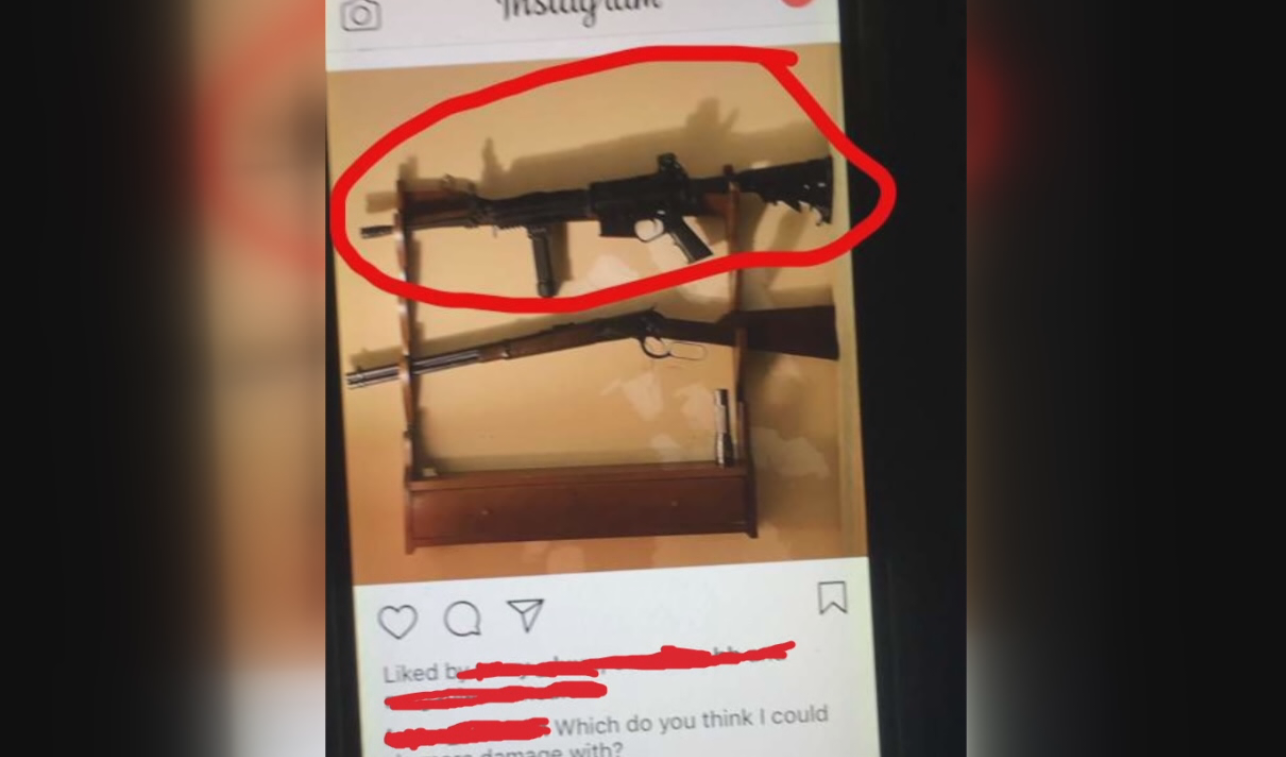 Many parents are glad nothing worse happened but they hope this will stop.

“I’m just thankful that everybody moved as quickly as they did and they were able to stop whatever this plan was today,” one parent said.

“Pay close attention to our children,” another parent said. “Until we get that right, then that’s when the world will be a better place to live in.”

“Guns with kids, you know, it’s got to stop, you know? And selling them to kids and selling bullets to kids,” Pinket said. “It has to end somewhere.”

Sheehan is charged with possession of a weapon on educational property, not a firearm.

Edwardo was charged with possession of a firearm on education property.