WINNABOW, NC (StarNewsOnline) — Tears welled up in Peggy Durso’s eyes as soon as Lara Trump went in for the hug.

The two know each other well, so the lengthy embrace was more than a single gesture. It was a reunion. 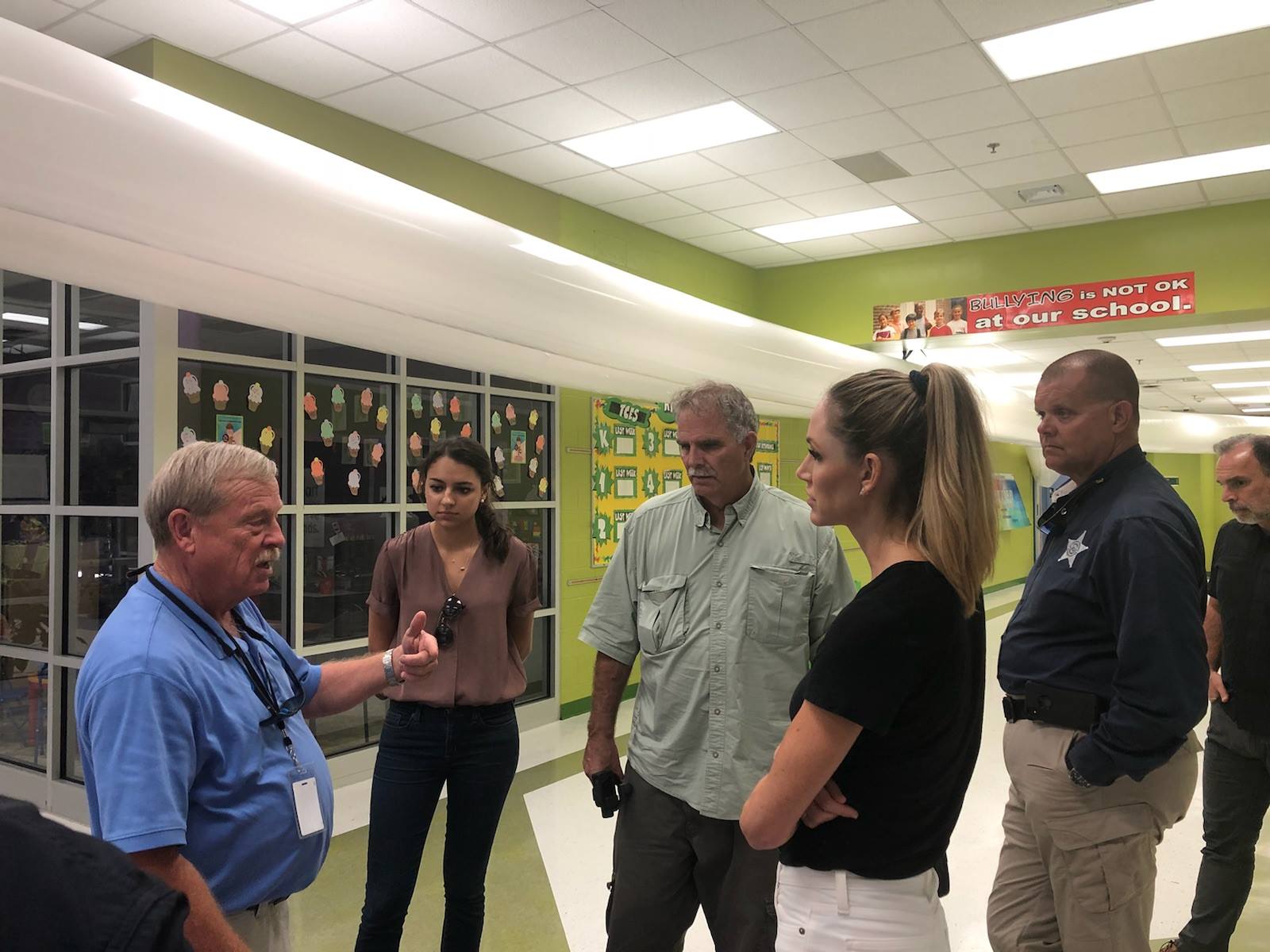 Trump, the daughter in law of President Donald Trump and a Wrightsville Beach native, has been a supporter of and volunteer at Durso’s Paws Place for more than five years — well before she became a member of the nation’s first family and Paws Place moved into its Winnabow facility in 2017 after two decades as an outdoor facility.

On Friday, Trump stopped by to check in on Durso and staff as she toured Brunswick County, surveying the damage done by Hurricane Florence.