PENDER COUNTY, NC (WWAY) — 12 loggerhead sea turtles are finally back home in the Atlantic Ocean after recovering at the Karen Beasley Sea Turtle Rescue and Rehabilitation Center in Surf City.

Staff says the release was delayed because of sea conditions at the edge of the Gulf Stream nearly 60 miles offshore. 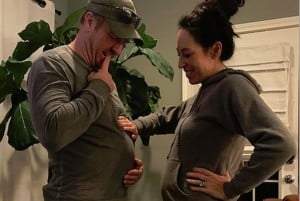