SHALLOTTE, NC (WWAY) — We are learning more about the Leland man who is accused of murdering a woman.

Michael Todd Hill has been charged for the murder of Keonna Graham, according to police. Graham was found dead in a hotel room at Sure Stay Hotel in Shallotte around 11:40 p.m. on Monday.

He was arrested early Tuesday morning in Southport.

Sgt. Holman with the Shallotte Police Department says Hill and Graham had an on-again, off-again relationship.

No drugs were found inside the hotel room, according to Sgt. Holman.

Hill won a $10 million lottery prize on a scratch-off ticket back in 2017. 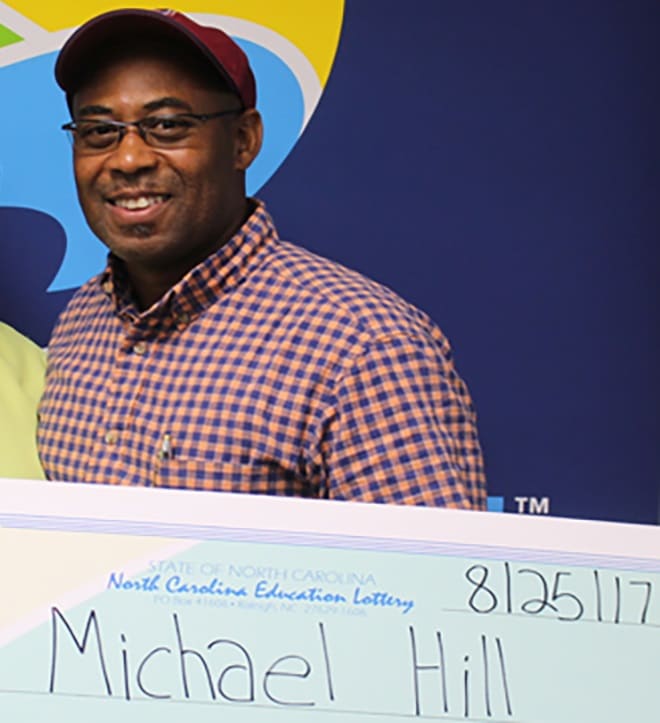 Hill is currently being held at the Brunswick County Detention Center without bond.

The SBI and the Brunswick County Sheriff’s Office assisted in the investigation.

WWAY is working to get more information on this developing story.