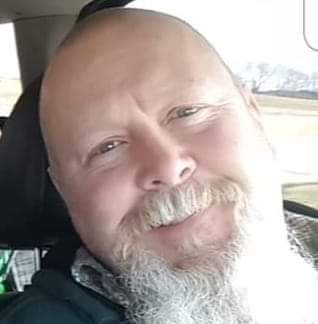 Police said alcohol was a factor in the accident.

Williams is charged with second degree murder under theory of implied malice, and driving while impaired.

Williams has a record of DWIs, according to police.