CAROLINA BEACH, NC (WWAY) — A man wanted for allegedly robbing a bank in Carolina Beach has been arrested.

The robbery happened on October 6 at the First Citizens Bank. 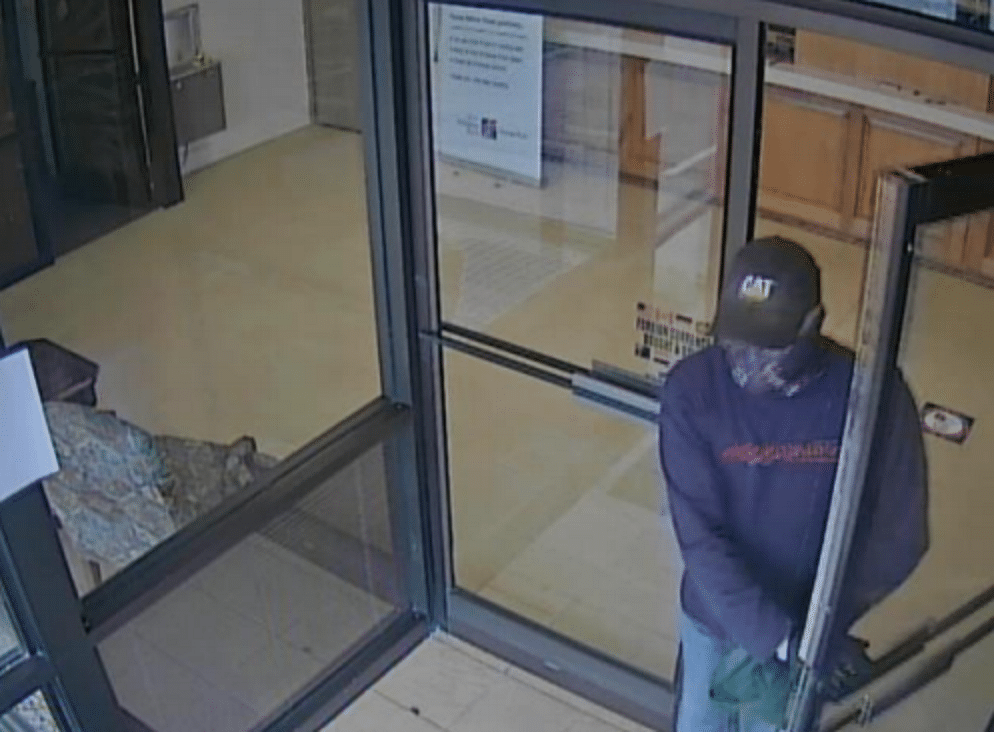 Surveillance image of a man wanted in a bank robbery (Photo: CBPD)

Following that, a warrant for arrest was issued by the New Hanover County Magistrates Office for a robbery with a dangerous weapon charge.

Pingley was in the Harnett County Jail on unrelated charges at that time.

He was placed on a $150,000 secured bond and subsequently transported to the New Hanover County Jail.