WILMINGTON, NC (WWAY) — There was an overwhelming outpouring of support from people donating blood on Wednesday in honor of a local girl battling a rare disease.

The Red Cross and New Hanover Regional Medical Center organized the blood drive in honor of Ansley Honeycutt and her battle against hepatoblastoma, a rare liver cancer. 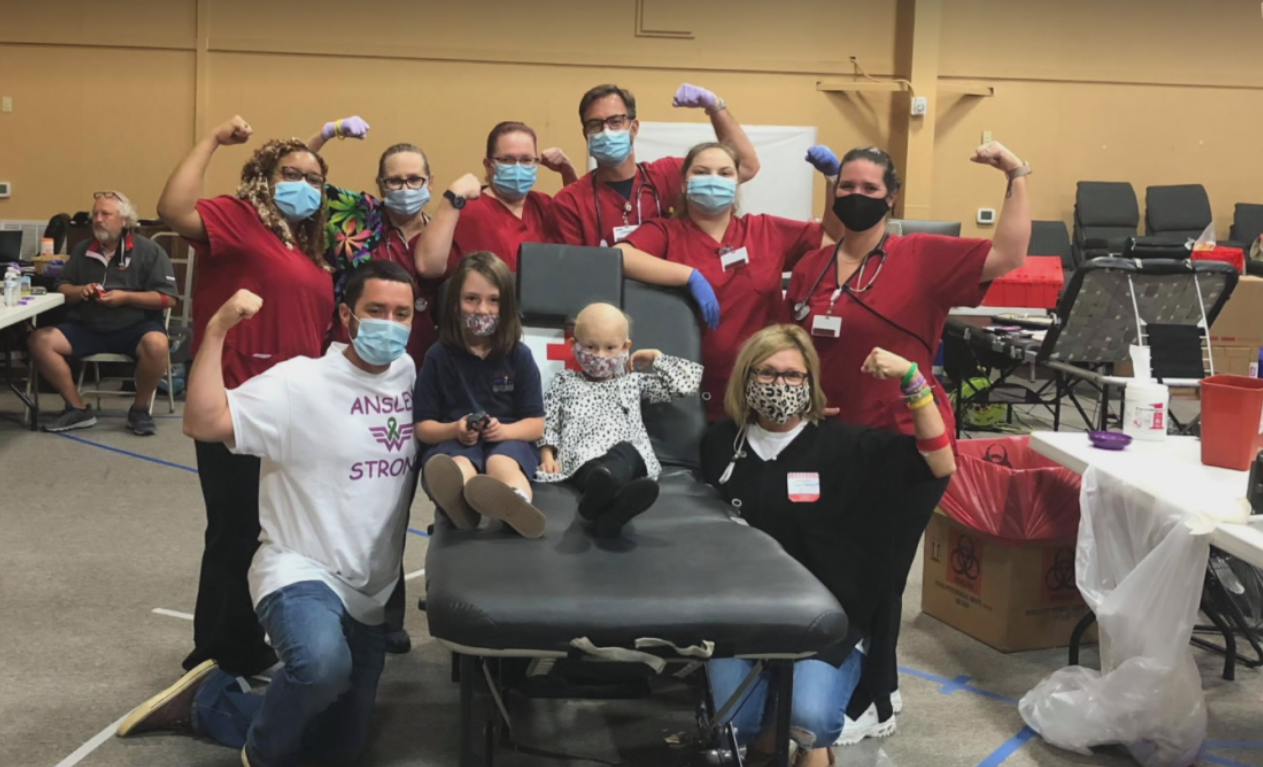 The six-hour event began at  9 a.m., and the Red Cross tells WWAY they had 92 blood donors on a goal of 60 people.

If you’d still like to donate during the holidays, call to schedule an appointment at the Red Cross Donation Center on 16th Street in Wilmington.