NEW HANOVER COUNTY, NC (WWAY) — Canvassing took place on Friday in North Carolina. President Donald Trump has won the state. However, he still does not have the 270 electoral votes to win the presidency.

In New Hanover County, votes were canvassed and elections were finalized, excluding the Attorney General and State Supreme Court races because protests have been filed at the state level.

If any candidates in local races qualify for recounts, those requests must be submitted by 5 p.m. on Monday. 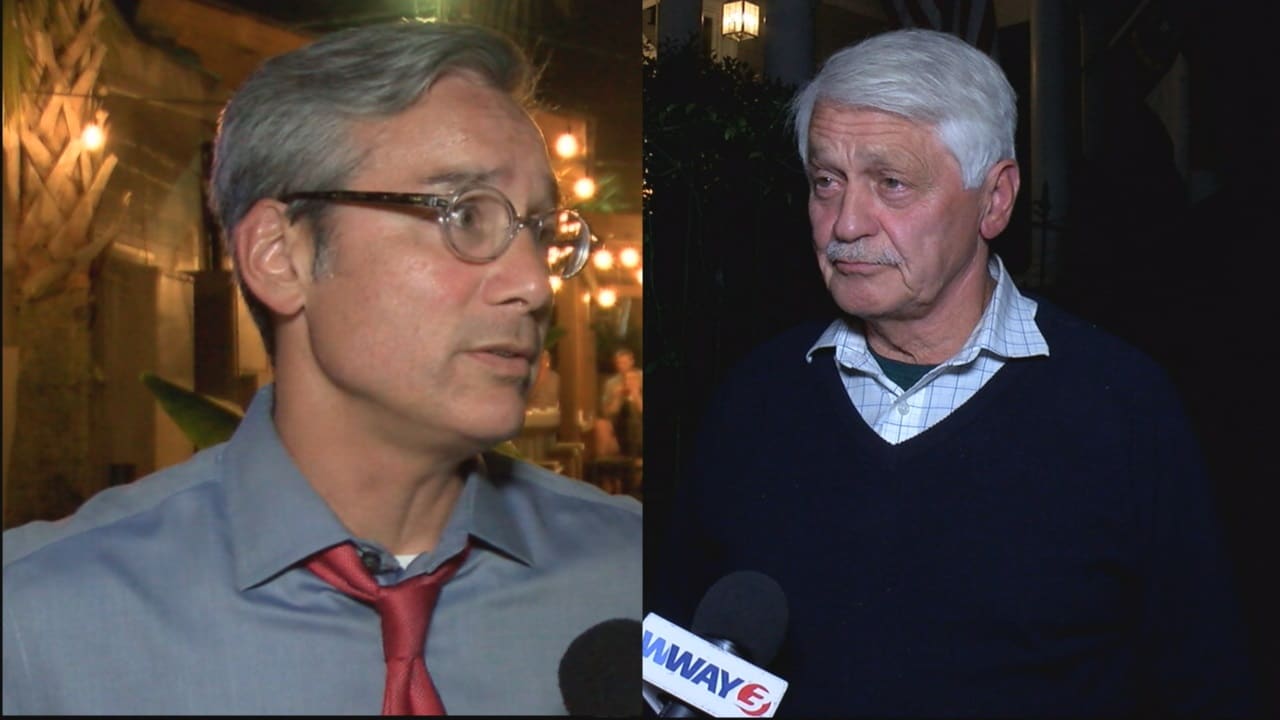 He issued the following statement: 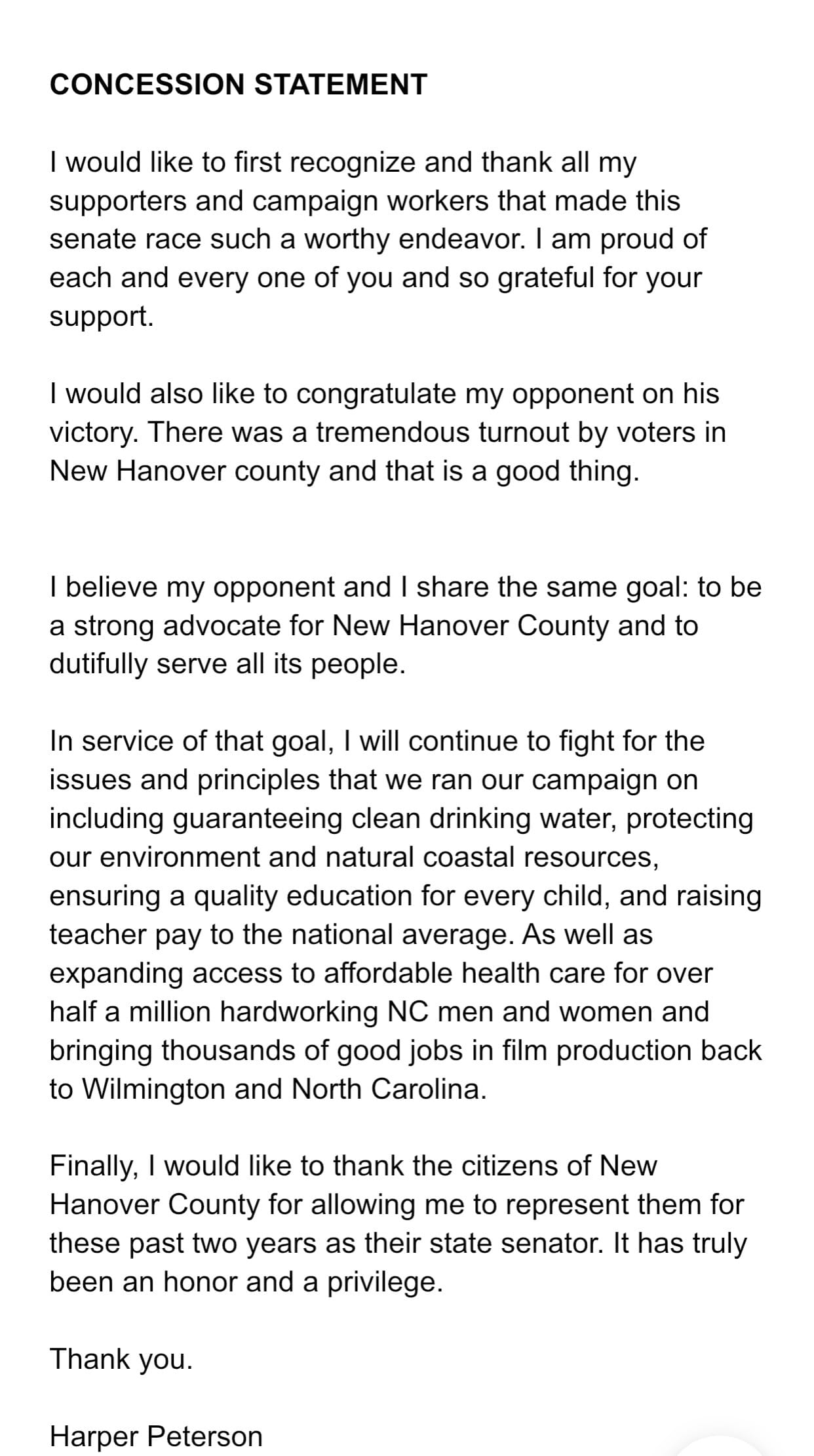