Jordan was a Major with the police department when he was named interim police chief in February of 2016. Four months later he formally became police chief. 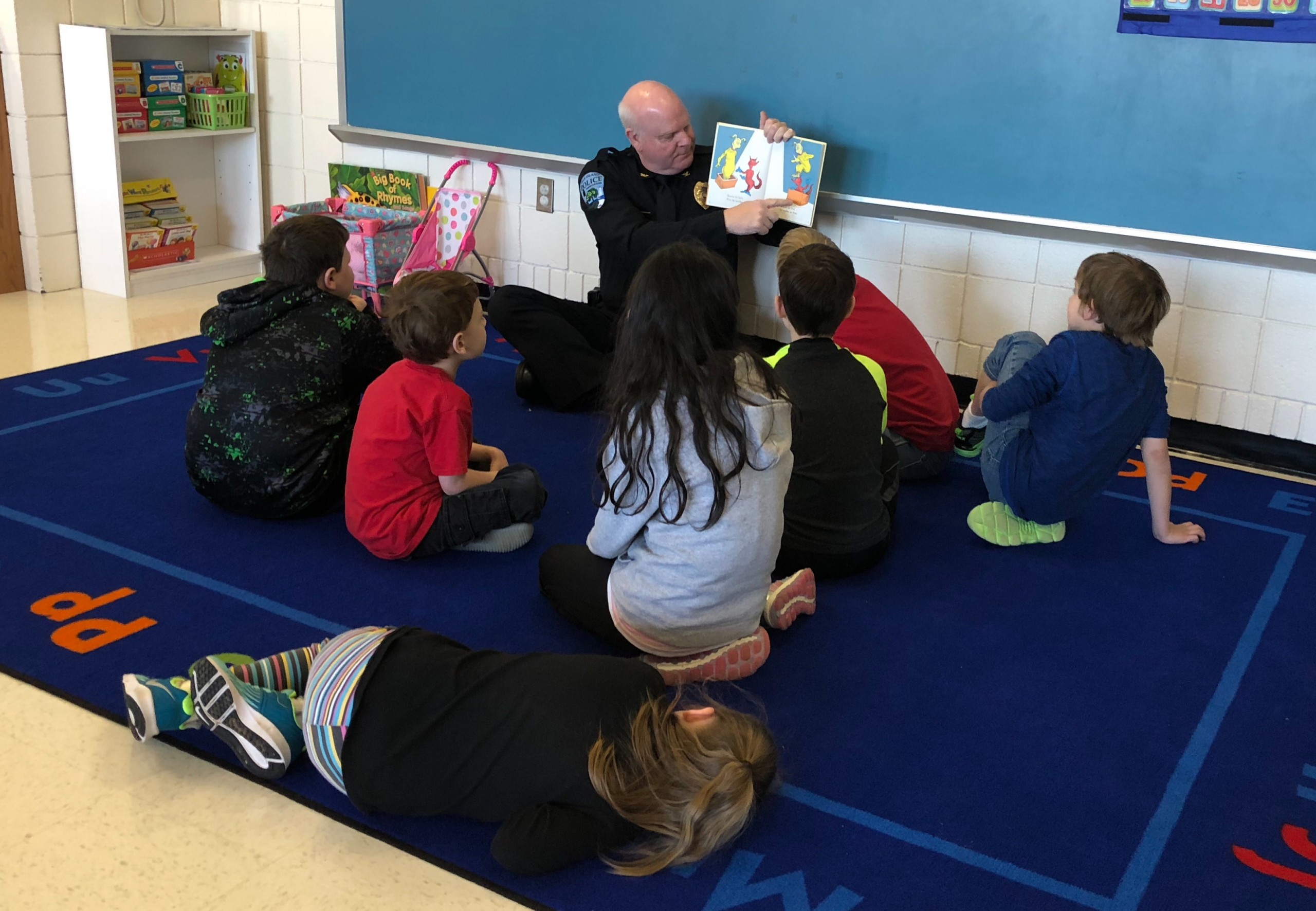 He started his law enforcement career in 1991 with the former Long Beach Police Department.

According to Town Manager David Kelly, Wilburn “Speedy” Ingram, III was sworn in as the interim police chief on Friday.

It’s the second time Ingram is serving the Town of Oak Island.

Kelly says Ingram has a long history in law enforcement, beginning in 1974 with the Kinston Police Department.

Ingram has college degrees in criminal justice and certificates in basic, intermediate and advanced law enforcement. Ingram is also a graduate of the FBI National Academy in Quantico.

“I’m glad to be back with the Town,” Ingram said in an email. “I’ll work with officers to increase our presence in the community. I look forward to working with the Oak Island community again.”

In an email, WWAY asked Kelly if there were any investigations going on internally prior to Greg Jordan’s resignation, but we did not receive a response.