WILMINGTON, NC (StarNews) — It’s beginning to look a lot like a Tree Hill Christmas is in our future.

On Monday, four stars from the locally filmed drama series “One Tree Hill” posted pictures Monday from the set of what appears to be the same movie now in production.

Hilarie Burton, who played Peyton Sawyer; Robert Buckley, who played Clay Evans; Danneel Ackles, who played Rachel; and Antwon Tanner, who played Skills, all posted pictures to Instagram and Twitter teasing the project with their former (and current?) cast mates in the background. 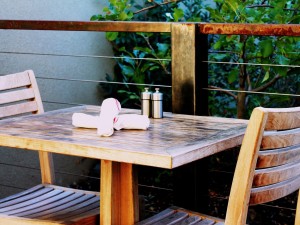