PENDER COUNTY, NC (WWAY) — The Pender County Sheriff’s Office says a Rocky Point woman is charged for having an inappropriate relationship with a teen girl.

She was taken into custody on Monday. 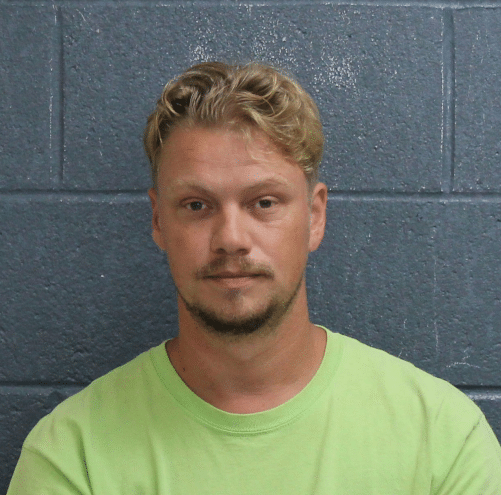 Additional charges are pending against both Flake and Andrews, deputies say.

Flake was initially given a $40,000 secured bond at the time of her arrest, but it was raised to $60,000 by the presiding judge at her first appearance.

The Pender County Sheriff’s Office is asking the public to contact Detective-Sergeant Steve Clinard at (910) 259-1437 to provide any related information regarding Andrews or Flake regarding these charges.