PENDER COUNTY, NC (WWAY) — A man has been arrested on human trafficking and prostitution charges.

On Monday, Mackenzie Merrell Thigpen was attending court in New Hanover County when he was arrested for outstanding warrants in Pender County.

PCSO says an investigation into Thigpen began in June. 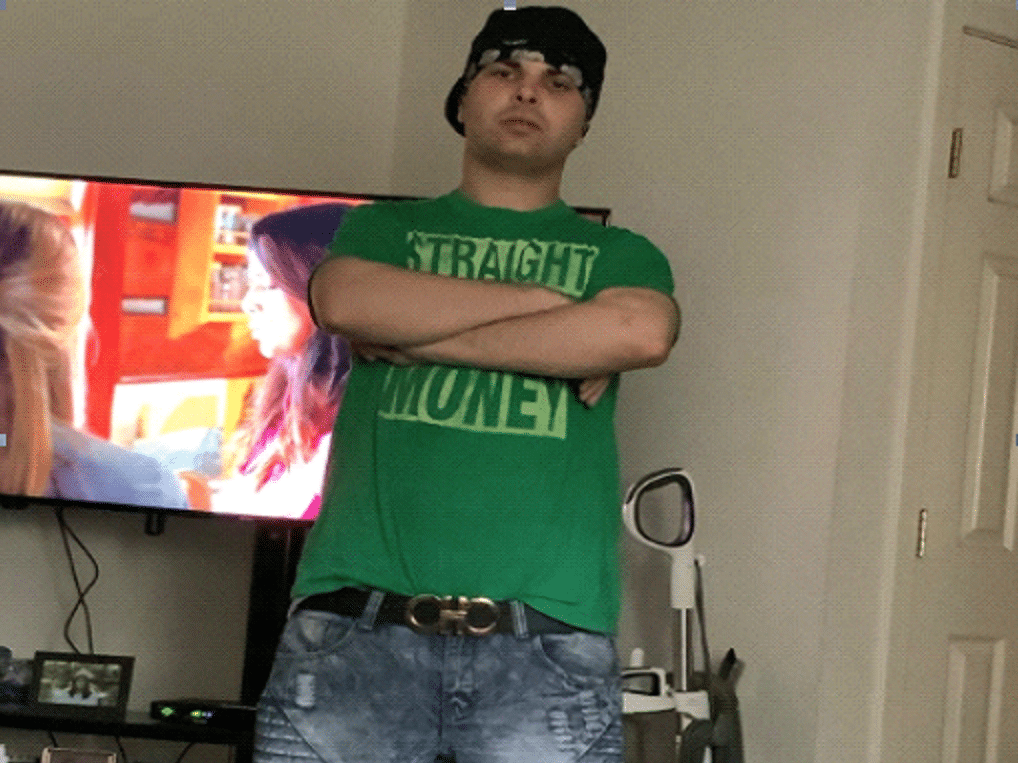 Thigpen used social media platforms with the photo seen above, PCSO wrote in a release.