The suspect entered the bank, demanded money, and left. He then got into a compact SUV waiting outside with a “getaway driver” and took off towards the Snow’s Cut Bridge. 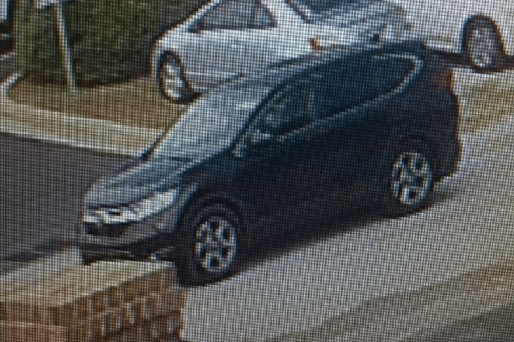 Police say the suspect is described as a middle-aged white male, wearing a dark ball cap with the logo “CAT” on the front. The suspect concealed his face with a face covering and glasses. He was wearing a dark in color long-sleeve shirt with orange in color letters on the front. He was also wearing light faded blue jeans and gray athletic shoes. The investigation confirmed the suspect was caring a green bag.

The police chief would not confirm if he had a weapon or not during the incident.