BRUNSWICK COUNTY, NC (WWAY) — Tens of thousands of Coloradans driven from their neighborhoods by a wind-whipped wildfire anxiously waited to learn what was left standing of their lives Friday as authorities reported more than 500 homes were feared destroyed. 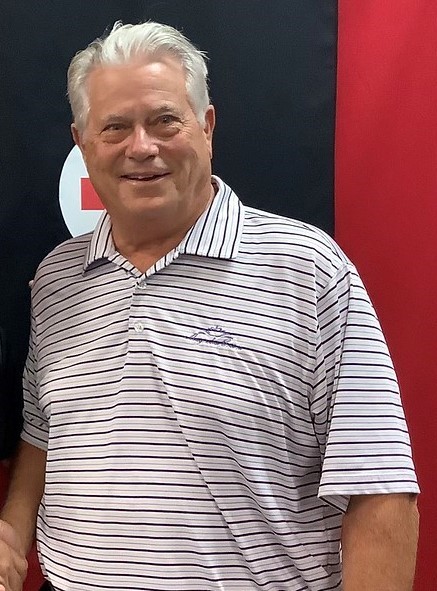 In response, the American Red Cross is deploying volunteers including one from Brunswick County. The organization says Charles “Chuck” Thurlow will head to Colorado on Saturday and will be working with logistical operations.

Without significant warning on Thursday, a wildfire quickly destroyed hundreds of homes in just hours. The American Red Cross is responding there, where thousands of people have had to leave their neighborhoods.

“There was no time to prepare,” Thurlow said. “That’s the challenge. The fact that these people woke up one morning, and they have a lovely home in a very nice area of the world and then now they don’t have anything.”

Spurred by strong winds, the fire spread very quickly. Many are without power and gas, leaving them without heat in single digit temperatures and facing a winter storm warning.