WHITE LAKE, NC (WWAY) — Hundreds of fish began washing up dead in the Town of White Lake last May. Almost a year later, we now have a better idea of what may have caused it and the current status of the lake.

Research was done over the past year to determine where the water in the lake comes from and the quality of that water. Those findings were presented at a meeting Tuesday.

Last year, a chemical called “alum” was dumped in the lake to reduce algae growth and clear up the water, which had become murky. That’s when fish started washing up dead, but the town said alum doesn’t harm fish and that it was a coincidence. 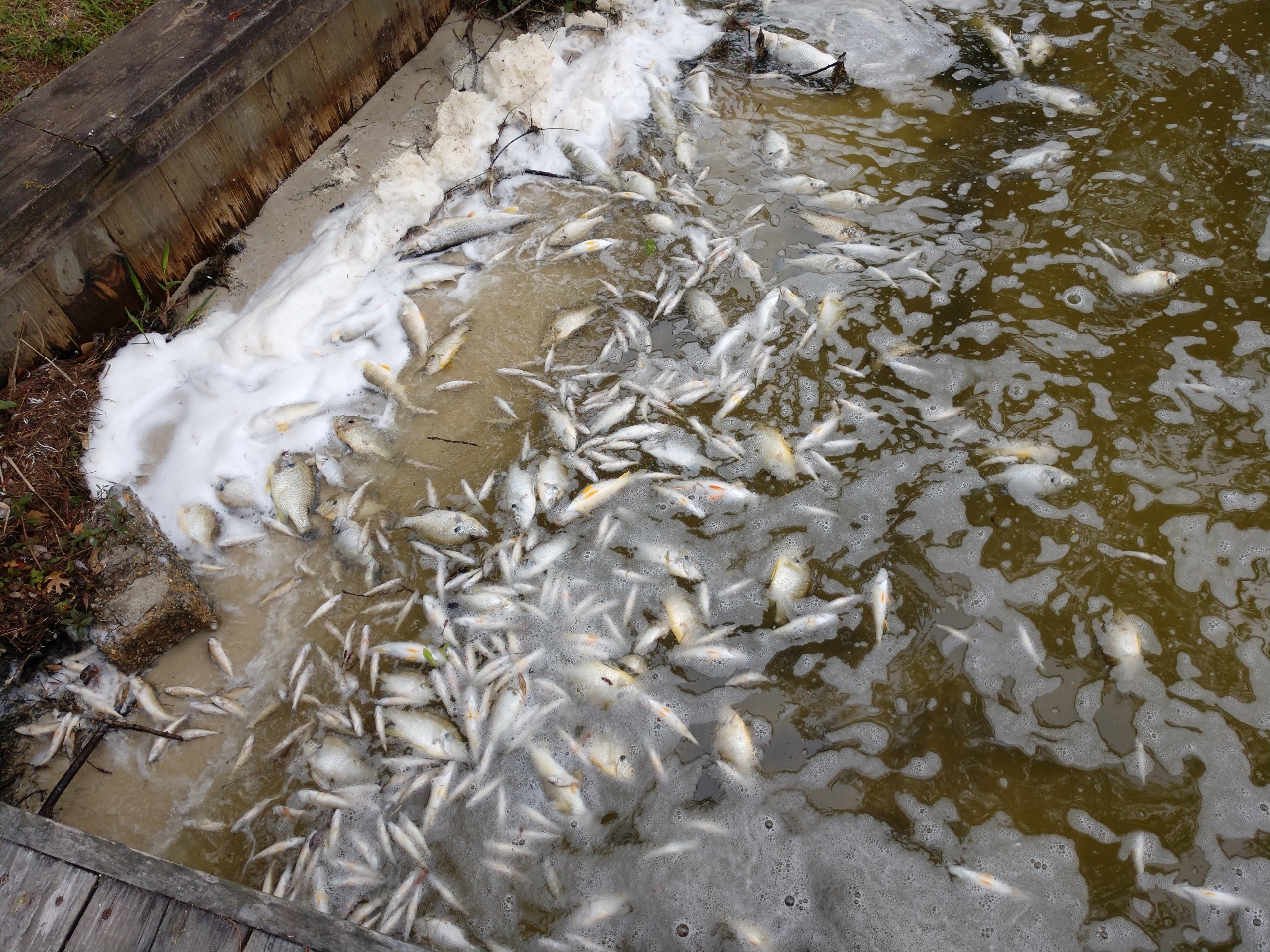 One of the researchers on the project, Dr. Peter Zamora with UNCW earth and ocean sciences, says the pH level of the lake was too high.

“Towards winter, water clarity increased, nutrients appeared to be going down,” Zamora said. “Towards the end of the project, you could pretty much convey the same quality, the pH was generally lower as well.”

A neutral level is seven and the lake was at a nine.

“We think this is mostly related with basically the increase in the pH of the water,” Zamora said. “It went as high as nine, which is pretty high.”

Zamora says it appears most of the water in the lake comes from rainfall and only about .16-6 percent of it comes from ground water.

He adds although very little water in the lake comes from groundwater, the water that does is very nutrient rich, which allows that algae to grow.

Zamora says the lake will still need to be monitored in order to keep it healthy.