After confirming all tenants were accounted for, firefighters backed out of the building and began attacking the fire from the outside. 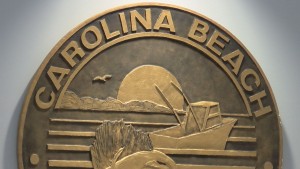 Fire crews will continue to work the scene throughout the day on Tuesday.

Fire crews say no one got hurt. No word yet on how the fire started.