NEW HANOVER COUNTY, NC (WWAY) — A man on trial for the murder of a pregnant woman and her unborn child took the stand in a New Hanover County courtroom Thursday, denying he killed her. 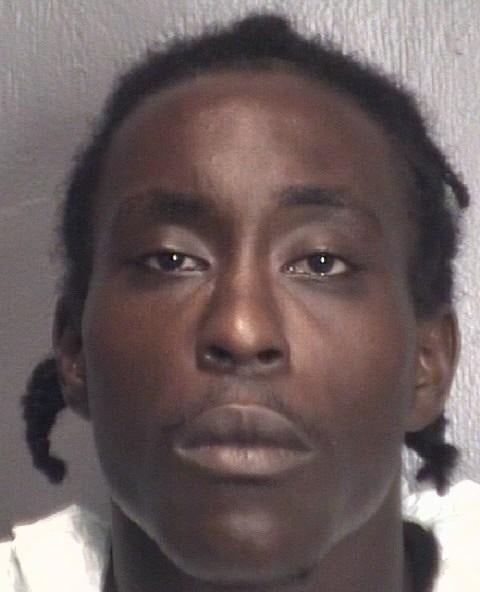 Tevin Vann is accused of killing Ashley Ann McLean in August 2016 when he was 24 and she was 21.

Vann admitted to this.

The prosecutor referenced a previous interview where Vann said McLean had demanded more money and threatened to tell police he raped her.

On the stand Vann admitted he told investigators he hit McLean, but claimed she was alive when he left the room.