Travis Scott says he was unaware of deaths until after show 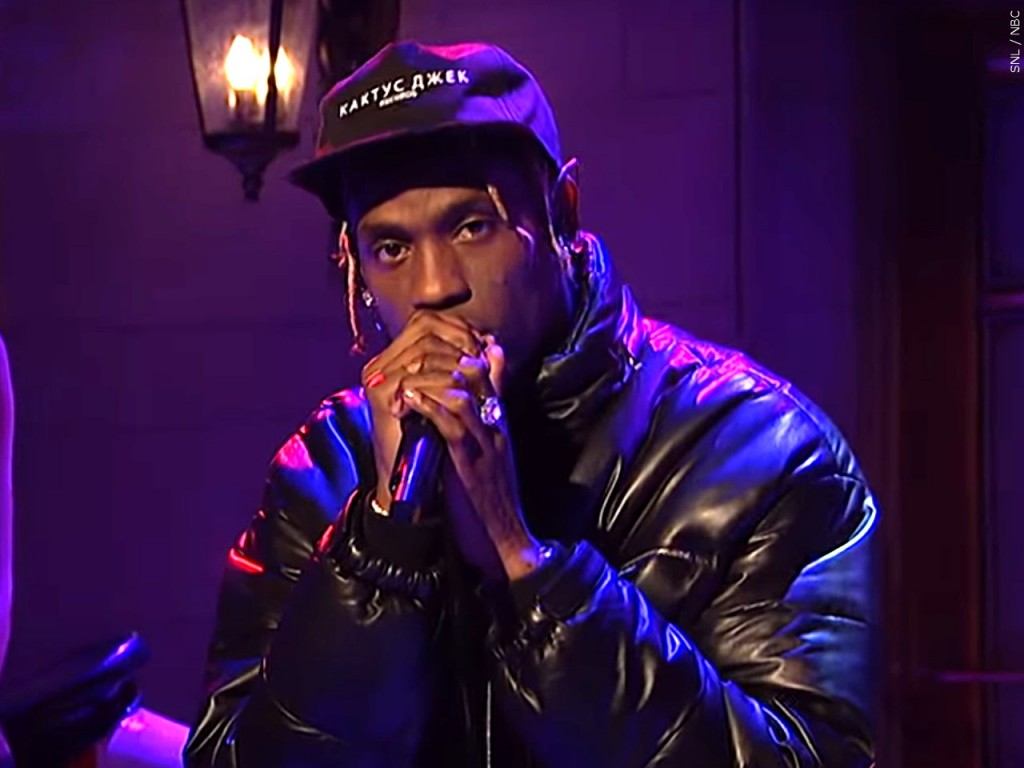 HOUSTON (AP) — Rapper Travis Scott said in an interview that he didn’t know that fans had died at his Astroworld festival in Houston until after his performance.

In a lengthy interview with TV and radio personality Charlamagne Tha God posted on YouTube on Thursday, Scott described from his perspective what happened at the Nov. 5 festival that left 10 people dead.

He said he paused the performance a couple of times, but he couldn’t hear fans screaming for help.

“I stopped like a couple of times just to make sure everybody was OK,” said Scott. “I just really go off the fans energy as a collective, you know? Call and response. I just didn’t, I just didn’t hear that.”

Scott was the headliner and creator of the Astroworld festival, where 50,000 people were in the audience. Scott’s set turned deadly as fans surged toward the stage.

The youngest victim was 9-year-old Ezra Blount. The others who died ranged in age from 14 to 27. Some 300 people were injured and treated at the festival site and 25 were taken to hospitals.

More than 300 lawsuits have been filed so far in Houston and will be consolidated and handled by one judge. Scott, concert promoter Live Nation and other companies associated with the event are among those being sued.

Additionally, Scott and the event organizers are the focus of a criminal investigation by Houston police. No one has been charged, and no timetable has been set for when the investigation would be completed.

“Travis Scott, his entourage, handlers, promoters, managers, hangers on and everyone else who enable him are the problem,” said Tony Buzbee, an attorney representing the family of 21-year-old Axel Acosta Avila who died, in a statement provided to the AP on Thursday.

“Everything that Travis Scott has done or said since ten people died and hundreds of others were injured at his concert has been lawyer driven and calculated to shift blame from him to someone else.”

In the interview, Scott denied that his history of encouraging fans to rush the stage or push past security contributed to the chaos at Astroworld.

“People didn’t just show up there to be harmful,” said Scott. “People showed up to have a good time and something unfortunate happened.”

Scott said he had private discussions with some of the families of the victims. He also said that he understood why some families declined his offer to pay for funeral expenses.

“I’m always going to be here to want to help them,” Scott said of the victims’ families. “I gotta continue to show up for that. I just wanted to make sure they knew that I was there for them and continue to be there for them.”

Scott said that he wants to know more about what caused the deaths and be a leader in finding ways to prevent similar tragedies from happening at other live events.

Biden says 'we have to act' after Texas school shooting