The turtle hospital says 13 tanks were ready for once cold stunned sea turtles in transit from New England and New Jersey. The turtles are cleared for release, and being transported by van to be released in Florida. They have been driving all night to avoid traffic.

As of this morning, the turtles were in Pender County for a pit stop to hydrate, stretch their flippers, and allow the drivers to rest before driving all night down to the sunshine state.

The turtle hospital says they are always willing, “to lend a helping flipper.” 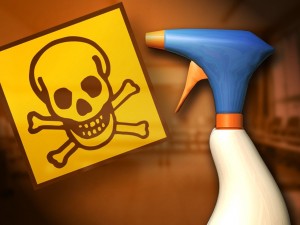 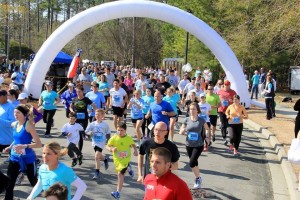 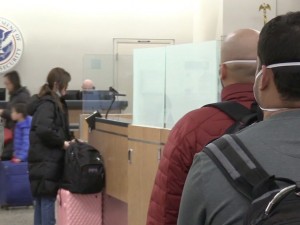