The victim said several people arrived at his home and knocked on his door. When the victim opened the door, one person took out a handgun and stuck it into his stomach and searched his pockets. The victim called 911 and the armed suspects ran off. Nothing was taken and the victim was not injured.

According to Boiling Spring Lakes Police, officers found the suspect vehicle in the area shortly.

Authorities arrested Dennis Quane Cromartie, 22, of Southport and charged him with attempted robbery with a dangerous weapon, possession of a firearm by felon and assault with a deadly weapon. Cromartie was convicted in 2011 for armed robbery. He is being held in Brunswick County Jail under a $100,000 secured bond.

Officers also charged Caitlin Denise Maynard, 18, of Boiling Spring Lakes with carrying a concealed weapon. She was armed with a set of brass knuckles. She was taken to Brunswick County Jail and given a custody release. 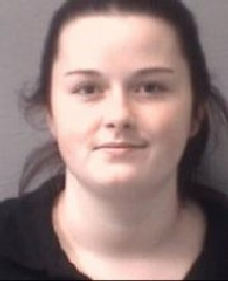 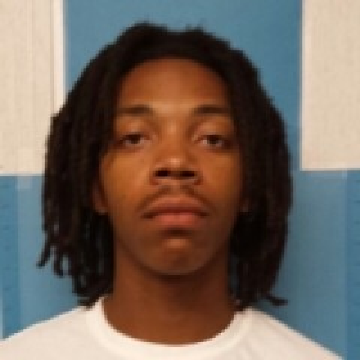