COLUMBUS COUNTY, N.C. (WWAY) — The Columbus County Sheriff’s Office says that one man is being held in the county’s Law Enforcement Center on a $1 million bond, while another is being held without bond.

On July 22, 2021, a Columbus County Sheriff’s Office Deputy on patrol on Railroad Street in Chadbourn initiated a traffic stop after observing the driver of a vehicle not wearing his seatbelt.

The passenger, Rasheed Jvon Mason, 28, had an outstanding warrant, and the driver, Lamar Tyshoun Parker, 19, provided the deputy with Mason’s identification as if it was his own. Parker and Mason were both arrested.

A search of the vehicle revealed three bags of marijuana in the center console and a handgun under the driver’s seat.

Parker had previously arrested by Columbus County Sheriff’s Office on January 7, 2021, during Operation Submit A Tip. He was charged with Felony Possession with Intent to Manufacture, Sell, Deliver Sch VI CS; Possession of Drug Paraphernalia; Possession of Stolen Firearm; Possession of Firearm by Felon; Maintaining a Vehicle/Dwelling for CS; and Carrying a Concealed Weapon. He received a $40,000 secured bond and was released the next day.

On May 26, 2021, Parker fled from North Carolina State Highway Patrol when they attempted a traffic stop. On JK Powell Blvd in Whiteville, Parker collided with Anita Adam’s vehicle, almost head on. The vehicle was occupied by multiple people including several children. One person injured was airlifted. All occupants of the vehicle sustained injuries. Parker was arrested on the same day of the wreck and charged with Driving While License Revoked, Careless and Reckless, Speeding, Fictitious Registration, and a Seat Belt violation. His bond was set then increased later by the judge to $140,750 secured. He was released two days later.

Rasheed Mason, the passenger in Thursday’s incident, was arrested and served an outstanding warrant for Failure to Appear on a Misdemeanor (Speeding, Failure to Exhibit/Surrender License). He received a $500 secured bond. He was released within thirty minutes.

On July 29, 2021, Mason was arrested again. This time he was charged with a Parole Violation.

He is currently in custody at Columbus County Law Enforcement Center with no bond. 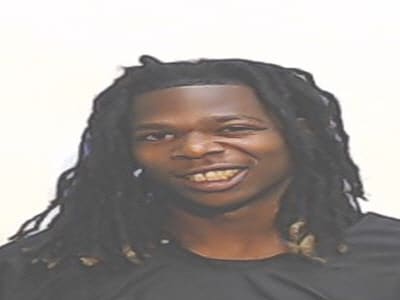 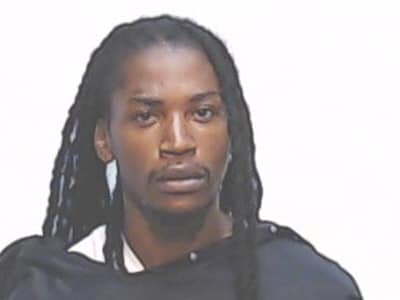