WRIGHTSVILLE BEACH, NC (WWAY) — A Wrightsville Beach native is up for the Guinness World Record for the largest wave ever surfed and he’s recruited some help from a local professor to calculate how big the wave really was.

Mason Barnes gained worldwide attention for riding a massive wave in Nazaré, Portugal back in October. 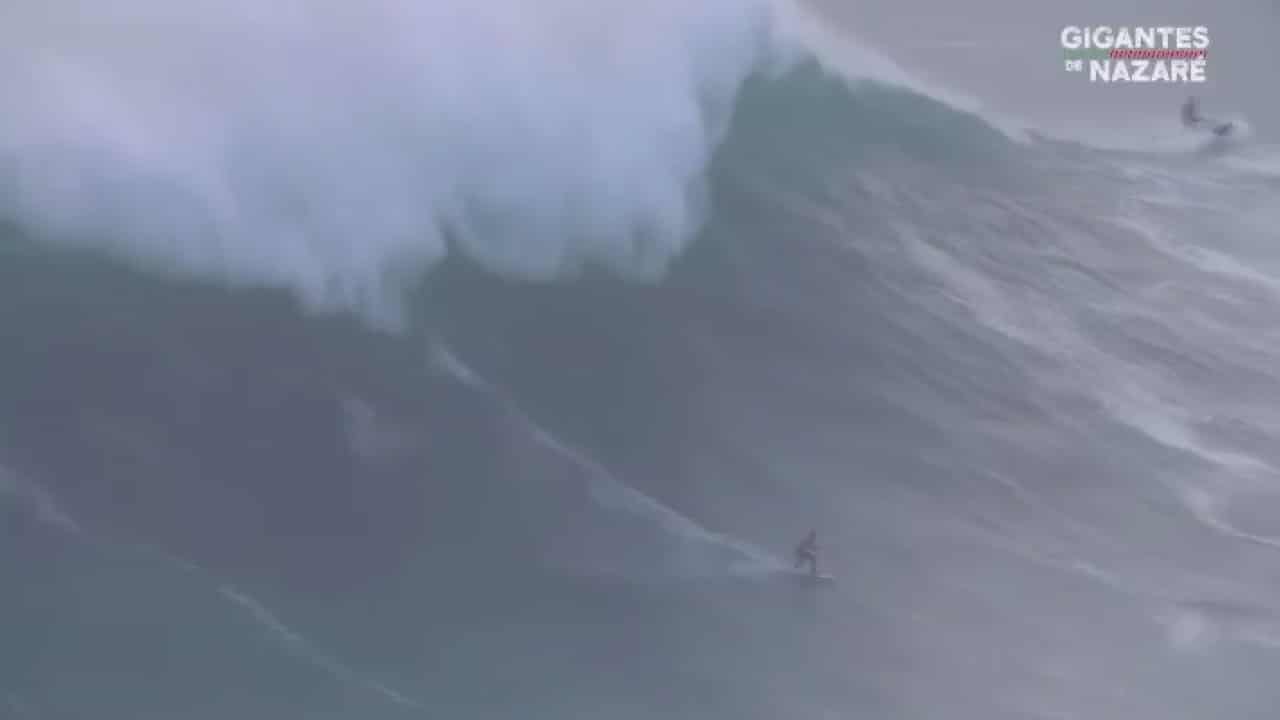 Eager to find out how big the wave actually was, Barnes asked his friend Dylan McNamara, department chair and professor of physics and physical oceanography at UNCW, to calculate the size of the wave.

“I used measurements that were known on Mason himself,” McNamara said. “Specifically, we measured from his foot to his knee and then used that as a scale and saw how many of those distances there were in the wave from the top to the bottom and used that to figure out the total height.”

The professor is also a surfer and he used his knowledge of science and surf to come up with 95 feet, which would break the current world record of 80 feet.

“I don’t think just a physicist would have been able to a number on a wave like that,” Barnes said. “I think it takes a surfer to know where are the parts of the waves — where to call the top, where to call the bottom so the fact that he is a surfer and a physicist, I think adds a lot of value and show that it is a very accurate measurement.”

The measurement isn’t perfect, McNamara says to give or take about 10 feet. Nonetheless, it’s a historic wave.

“That level of commitment and bravery. It’s even out of bounds for me to understand like those waves are serious business,” McNamara said. “Death is in play. So it’s an impressive feat to surf a wave that large for sure.”

After surfing this monster wave, Barnes is looking ahead to what’s next.

“I mean the first thing that came to my mind was, where can I find the hundred footer?” Barnes said.

The results on if Barnes did break a world record will be announced sometime in August at the XXL Big Wave Awards.