WANT TO BUY IT? Frying Pan Tower is up for auction

The tower was built in 1964 to help boats navigate away from the shallow Frying Pan Shoals located nearby.

Guardsmen lived in the tower full-time until the 1970s. GPS made the tower obsolete and it sat abandoned for years until the government auctioned it off in 2010 to Charlotte Software Engineer Richard Neal for $85,000.

Neal and dozens of volunteers spent a few years restoring the tower and he opened it for visitors as a bed and breakfast unlike any other in the world. Visitors range from divers and fishermen to those seeking adventure and solitude. The tower is now run on solar and wind power and has internet and fresh water captured and cleaned rainwater filtered and UV sterilized.

The tower has eight bedrooms, one crew room and can sleep 11 or 12 guests. It even has a hot tub.

TAKE A LOOK INSIDE: 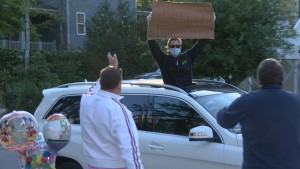 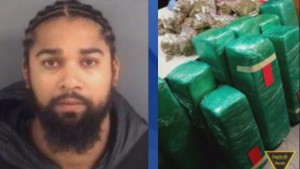 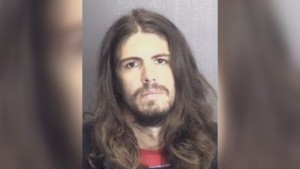 “One of the things you realize when you take on something like this and its size and what you have to do to put it in order becomes apparent, you realize this is something you could never actually do yourself so you get volunteers and help others participate,” Neal said. “I realized a few years ago it’s time to let someone else grab the reins and continue on with it,” Neal said.

Neal says the auction will run through May and it will close off in June. He hopes to then transfer it over and get the next owner going on their adventure.

INFORMATION ABOUT HOW TO PLACE A BID HERE.

“I just don’t want to have someone else at the end of their life say ‘I regret that I didn’t’ and I can say, honestly, I did and I’m happy to share it with the next guy or gal!” he said.