The dog, named RHYS (Reese), reports to work at the fire station with the firefighters on C Shift and goes home with his firefighter handler when they are off duty. 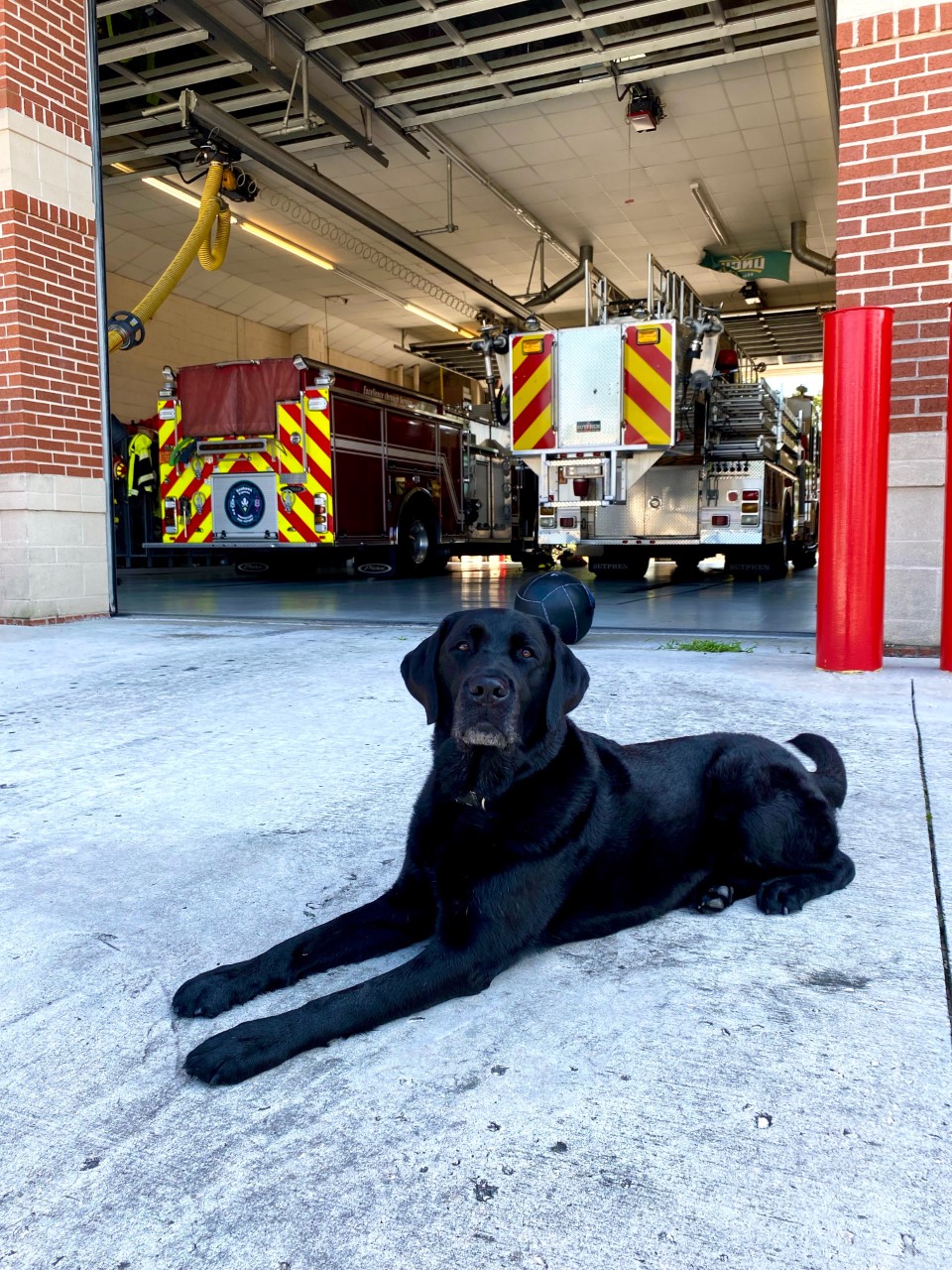 WFD says RHYS is part of a larger Mental Health and Wellness program the department is pushing.

“The goal of the program is to aid in de-escalation of stress post-call, ease tension at the station, lower anxiety, reduce long-term effects of PTSD, and improve cardiovascular health,” the department wrote in a release. “In addition, RHYS will provide comfort in emergency situations, both at the department and at the scene of an emergency in the community to ease the distress of anyone affected by the trauma.”

RHYS was named in honor of Sergeant Rhys W. Klasno, U.S. Army. SGT Klasno was killed during combat operations while participating in Operation Iraqi Freedom on May 13, 2007. He was 20 years old. SGT Klasno was a loved husband, son, friend, and soldier. He was always the first to volunteer and his drive in life was to help others.