When will the omicron variant peak in NC? 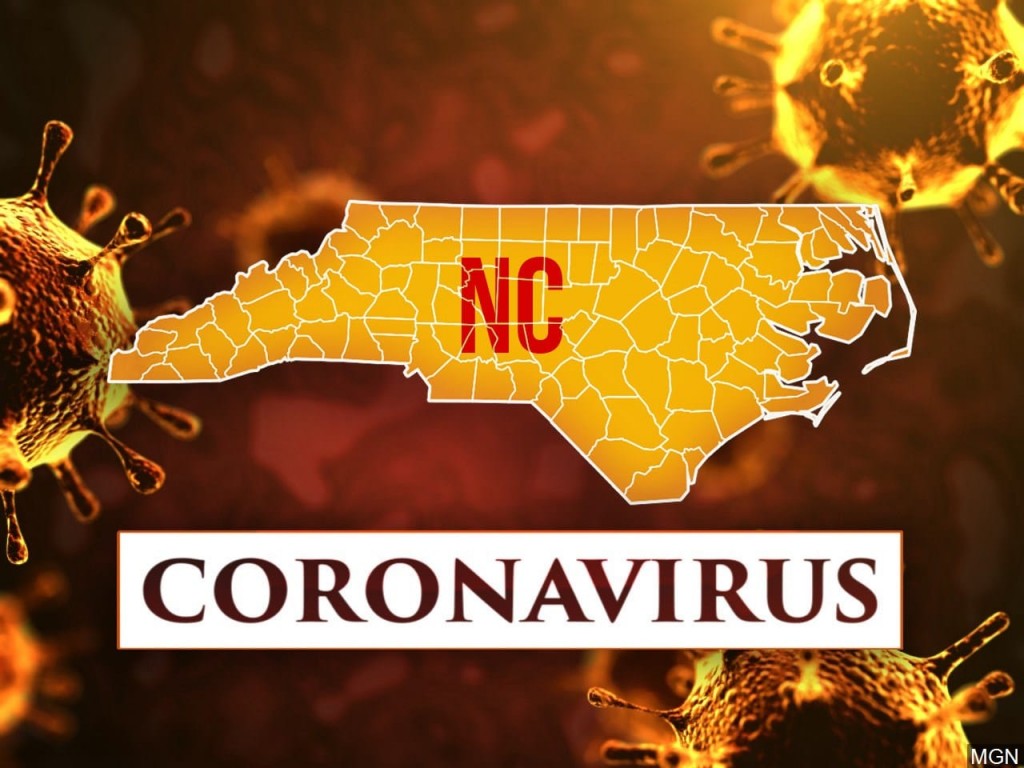 RALEIGH, N.C. (WNCN) – The omicron variant quickly created a surge of COVID-19 cases and hospitalizations. While some states are now seeing the first signs of a decrease, it’s not the case for North Carolina.

“We’re in a really bad spot,” said Dr. Justin Lessler, a professor of epidemiology at the UNC Gillings School of Global Public Health.

Hospitals in North Carolina are feeling the pressure of the omicron wave. Many are delaying procedures to cope with understaffing and increasing patients.

Lessler works with the COVID-19 Scenario Modeling Hub. The hub combines 30 models to develop forecasts for the future of the pandemic.

“It might be late February or March before we start getting back to numbers we were seeing before the omicron surge,” he said.

The last two weeks set several records for new COVID-19 cases in North Carolina with a current average of more than 26,000 people getting infected every day. The number of people in the hospital is also on a steep slope with two days this week shattering pandemic records for hospitalization.

“I think the long-term outlook is uncertain because every time we thought things are gonna look good, a new variant has come along. So, I’m not willing to say for sure that things are going to be better by the summer, but at least the impact of omicron itself should have worked its way through and be a fading memory by the time we get to the late spring and early summer,” he said.

The only bright spot here is that future variants may not cause as much severe illness. That will help lighten the load on hospitals.

“I think immunity is going to win eventually and things will get more mild and mild as time goes on,” Lessler predicted.

“That’s when we get to the point that the disease changes from being a scourge to a nuisance in my view,” Lessler said.

For now, Lessler said we keep your guard up and don’t it down until we’re really in the clear.

“It’s going to take us a while to get to a point where things are looking better,” he said.

There are two things Lessler said may help lower.

One is our personal response to the virus. While virtually no statewide mandates remain, Lessler said we’re now left the mitigate things for ourselves.

“Anecdotally, what I see when I go to the grocery store in terms of how many people are wearing masks, it’s gone up,” he said. Using a well-fitted mask has proven to be effective in reducing the spread of the virus.

At the same time, with more people getting infected, the variant may have a harder time finding new people to infect. That also has the potential to bring down case counts.

“That’s going to happen with Omicron. It happens with every single disease. How soon it will happen? You know, I can’t say for sure, but almost certainly this month,” he said.