You ROCK and Special Olympics NHC will ROLL with extra funds

WILMINGTON, NC (WWAY) –It’s an inspiring community mission to spread positivity in some of the least expected places and no doubt about it, the whole idea ROCKS!
Now there’s a way for you to be a part of it while also helping the Special Olympics of New Hanover County.

Mike Tarter of Mikes Mulch and Stone has given discounts to folks in need of rocks to paint and put out in the community. In return, they would give him one they designed.  Leaving painted rocks around the community to put a smile on someone’s face started a while back in the Cape Fear and is growing in popularity.  Facebook groups including 910 Rocks, Wilmington Rocks, Kindness Rocks, and Shallahrocks have played a massive role in making the project a success. 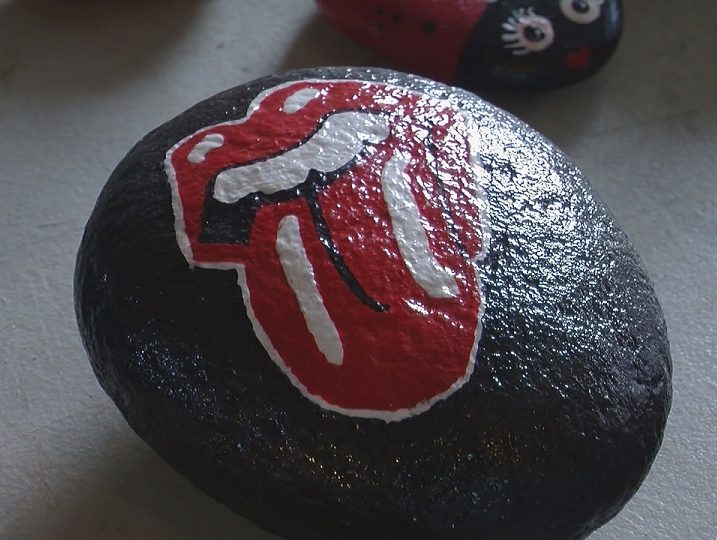 So what about all those rocks that Mike has collected from people saying “Thank You”?

“People kept bringing us rocks,” he said. “Before you knew it, we had a lot and I said, what are we going to do with all these rocks? So (I) came up with the idea to put them up for sale and donate all the proceeds to Special Olympics of New Hanover County.”

Mike found a way to turn the rocks that have been given to him into a way to pay it forward. You can help in two ways. Donate a painted rock for the auction or come to the auction and buy one that has been donated. All proceeds go to Special Olympics of NHC. 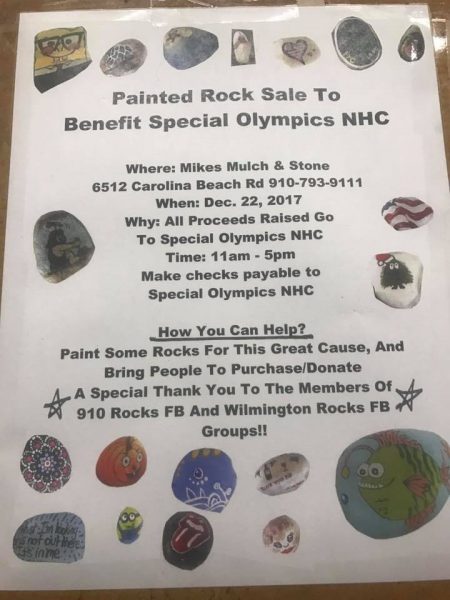 Survivors gather to remember those lost at Pearl Harbor