PENDER COUNTY, NC (WWAY) — A man was airlifted to the hospital after being recently shot at a home in Burgaw. The investigation into that shooting lead to another man being arrested on gun and drug charges.

On February 4, patrol units from the Pender County Sheriff’s Office responded to Pender Memorial Hospital for a report of a shooting victim who was being taken there by a private car. He was then airlifted to New Hanover Regional Medical Center for his injuries.

Deputies say it happened at a home in the 200 block of Croomsbridge Road in Burgaw. PCSO responded and determined Elias Jacob Aguilar was shot there.

During the investigation, PCSO says deputies executed a search warrant of the home and found guns, including one that was reported stolen, and what was believed to drugs. 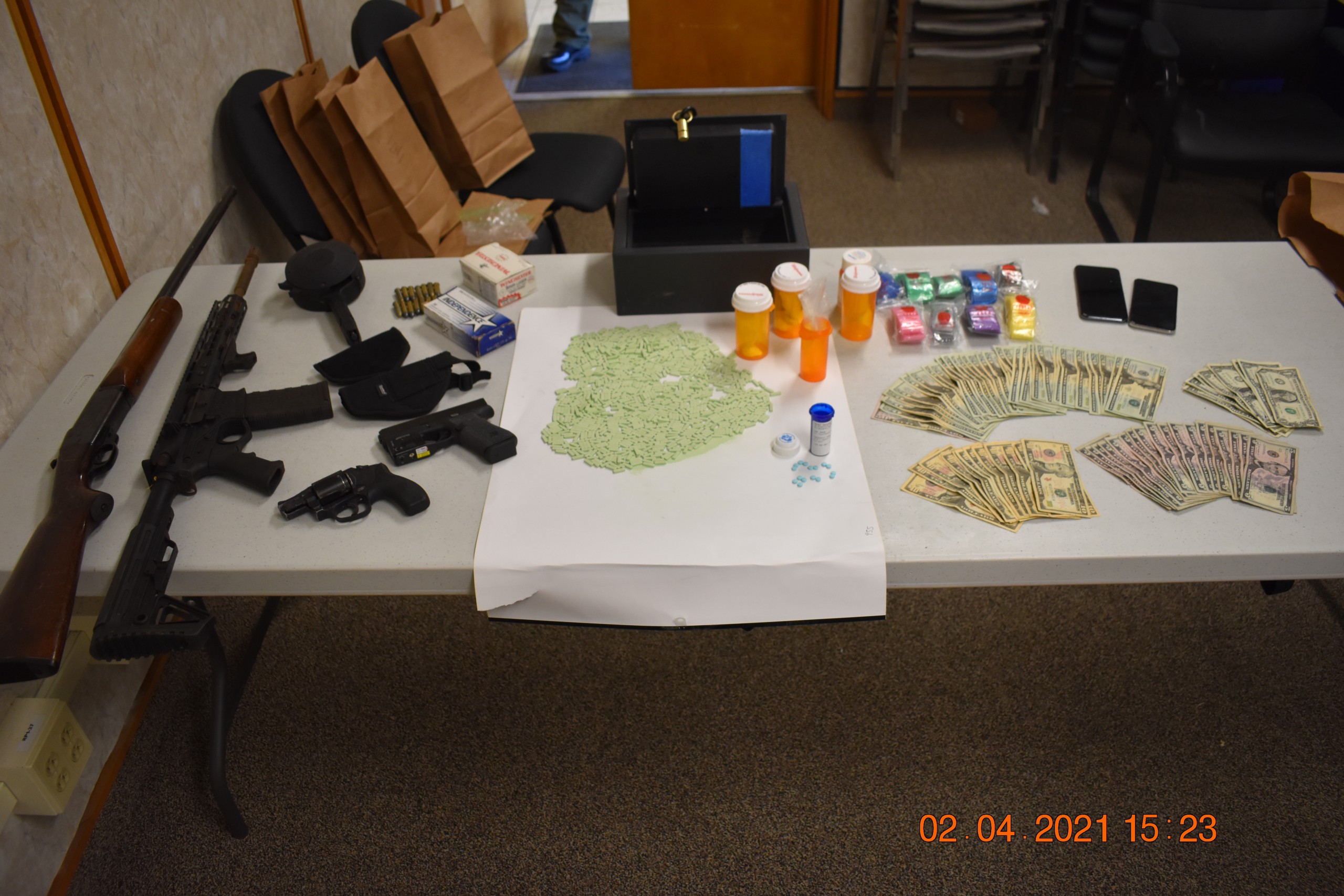 The following items were reported seized by deputies:

Michael Tyler Smith, of Wilmington is charged with the following:

Smith remains in the Pender County Jail under $175,000 Secured Bond.

The investigation is ongoing.