22 mass shootings, 374 dead. Here’s where the guns came from 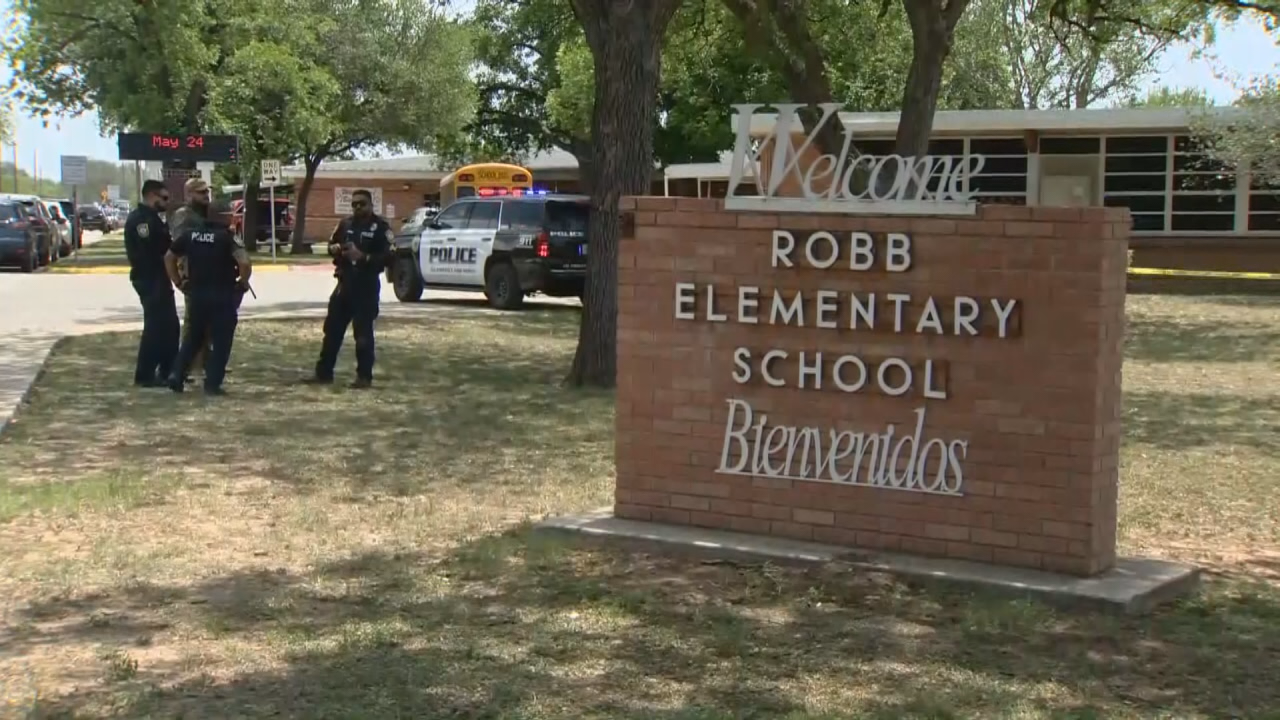 NEW YORK, NY (AP) — The suspects in the shootings at a Uvalde, Texas, elementary school and a Buffalo, New York, supermarket were both just 18 when authorities say they bought the weapons used in the attacks.

They were too young to legally purchase alcohol or cigarettes, but old enough to arm themselves with assault weapons.

They are just the latest suspected U.S. mass shooters to obtain guns because of limited firearms laws, background check lapses or law enforcement’s failure to heed warnings of concerning behavior.

The Buffalo suspect, for example, was taken to a hospital last year for a mental health evaluation, but that didn’t trigger New York’s “red flag” law.