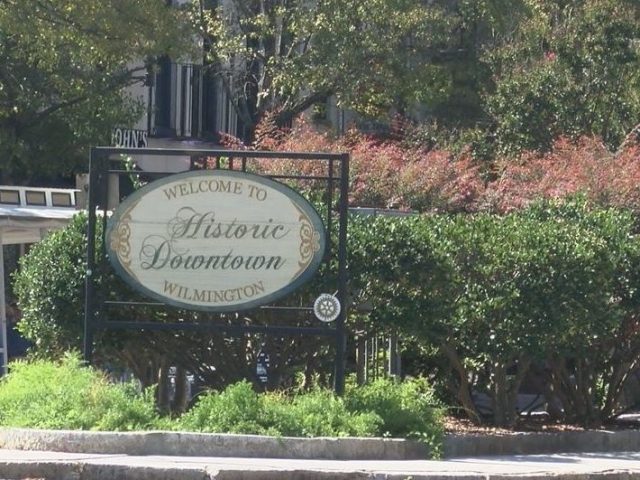 (WILMINGTON STARNEWS) -With a rezoning vote at the Wilmington City Council on Tuesday, plans have moved forward for a new restaurant in downtown Wilmington.

Nick Johnson, of the Durham-based Cast Iron Group, is working to transform the office building at 214 Market St. into a pizza place with an outdoor terraced garden.

The property is between Coglin’s and Burgwin-Wright House, between 2nd and 3rd streets. Johnson said he wants to expand his Ponysaurus Brewing brand with the restaurant, and serve the Durham-brewed beer alongside the pizzas.

The council voted unanimously to rezone the historic district property to that of Central Business District – Historic District Overlay, which allows for restaurants and similar uses. The existing Colonial Revival building will remain, and the rear parking lot will be converted to a 4,930-square-foot, partially covered outdoor seating area with an exposed terraced courtyard. Plans also include a two-story addition which will mean about 5,000-square feet of interior space.

End of Pawleys Island Pier falls into ocean due to Ian wind, waves